Should there be another Jurassic Park sequel?

January 29, 2016
We all know that the sequel to Jurassic World is happening, the question is should it? 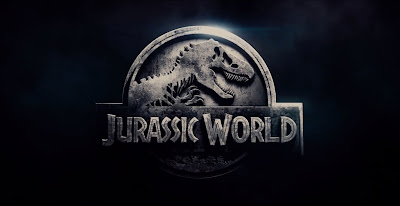 Jurassic Park was a great movie, Steven Spielberg once again delivered us a summer blockbuster with a great story, cast and special effects. In fact the special effects were revolutionary for the time! Over twenty years and three sequels later I personally am left wondering if Universal and co. should stop milking this particular cash cow.


Jurassic World like its predecessors delivered state of the art special effects but the story definitely felt like an after thought especially when considering the sheer number of product placements; "Verizon Wireless presents the Indominus Rex" and I'm only guessing but a fair chunk of the movie's budget too. It seemed there were more Mercedes Benz vehicles on that island than in the whole of 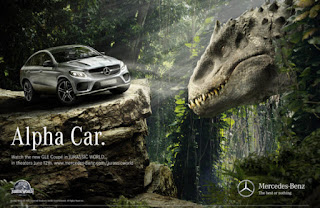 Germany! Obviously this isn't unusual for Hollywood movies or more specifically the Jurassic Park movies but they did feel a little more forced in Jurassic World than the others.

I know it's not a thinking movie and the story revolves around the resurrection of dinosaurs but the idea that Jurassic World would open to the public twelve years after Jurassic Park was torn apart by escaping dinosaurs (before it even opened) and eight years after a T-Rex went public by going on a rampage through down town San Diego is ludicrous! What's even more ludicrous is the idea that ten years after the gates open the world is bored of dinosaurs; Owen Grady (Chris Pratt) even points this out when he says "They're dinosaurs. Wow enough". 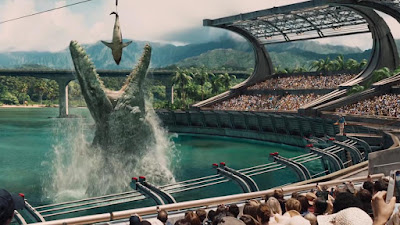 The plot is a mix of copying the original 1993 movie and setting up the next sequel. As Ian Malcolm puts it in The Lost World "Oh yeah. Oooh ahhh, that's how it always starts. Then later there's running and um, screaming". Only this time the dinosaur that escapes is a genetically engineered hybrid made up of the DNA of several dinosaurs and other animals. In Jurassic Park 5/Jurassic World 2 we should find out what plans InGen's Security/Military contractors have for engineered hybrid dinosaurs other than using them as blood hounds. Oh and the dinosaurs will no doubt escape and start causing havoc! 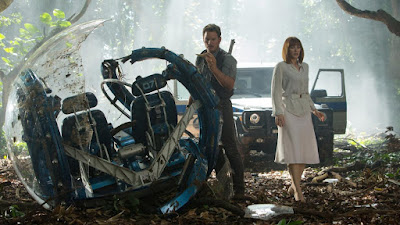 The Gyrosphere (above) replaced the Ford Explorer Tour Vehicle (below) 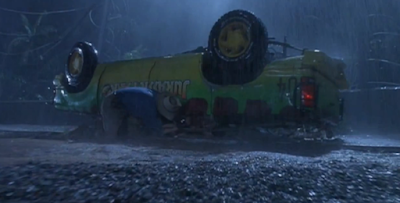 Yes the smuggling of Doctor Henry Wu (BD Wong) and his creations off of Isla Nublar and his communications with Hoskins (Vincent D'Onofrio) aren't exactly subtle hints that another movie is on the way. No doubt Owen Grady will be chasing Henry Wu down in a fancy new Mercedes! Combine this with the fact that Jurassic World is the third highest grossing movie of all time...yeah there's no stopping it!

But I wish there was!!