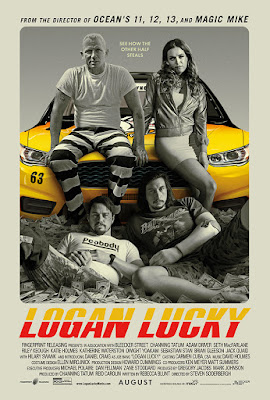 Steven Soderbergh comes out of retirement to direct this Ocean's 11 style caper with rednecks. When down on his luck Jimmy Logan (Channing Tatum) loses his job, he decides to rob the Charlotte Motor Speedway during the Coca-Cola 600, one of the biggest races in the Nascar season. In order to pull it off, Jimmy ropes in his brother Clyde (Adam Driver), a veteran who lost his left hand in Iraq, his sister Mellie (Riley Keough) and safe cracker Joe Bang (Daniel Craig). The only problem, Joe is in prison, that and the Logan Family Curse, which according to Clyde only hits when things are starting to go right for the family. 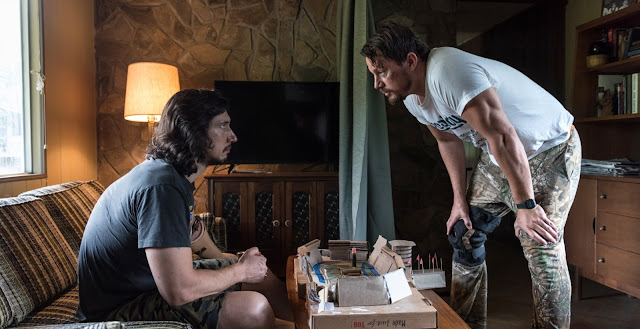 Logan Lucky is the first movie to be produced by Soderbergh's new company, Fingerprint Releasing. By selling the distribution rights, Soderbergh was able to fund the movie without the backing of a major studio. Thus allowing him to make the movie he wants without having to bow to the pressure of Hollywood big wigs. The result of which is a hilarious, fun-filled heist movie that doesn't adhere to the stereotype that all rednecks are stupid. A fact made clear by the clever planning and a scene in which Joe Bang explains the formula for the explosive device that he puts together. 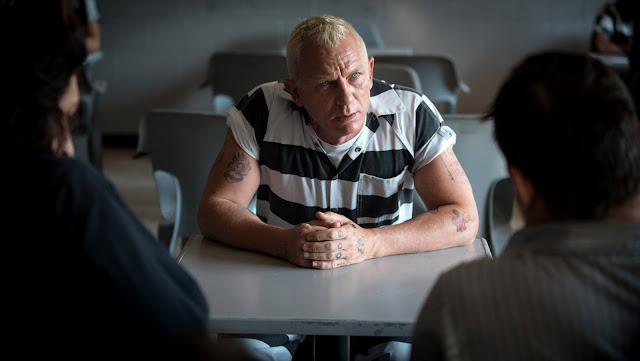 As always Soderbergh is able to extract some brilliant performances from his actors. Tatum shows real depth as Jimmy, a man who keeps going no matter how tough his life gets, even when a knee injury robs him of his football career. But it's Driver and Craig who deliver the real laughs. Watching Clyde go on about the curse and arguing with Jimmy is hilarious. It's also great to see Craig having fun with a role - and a southern accent - after the dreary performance of Spectre and his comments about returning as 007. Although I would say the female characters are a little lacking. Riley Keough's Mellie and Hilary Swank's FBI Agent Sarah Grayson are tough, and they get some great lines but they just aren't given enough to do. Farrah Mackenzie delivers a charming performance as Jimmy's daughter Sadie and Katie Holmes plays nothing more than a generic ex-wife. Watch out for Seth MacFarlane's performance as one of the car owners and his racing driver played by Sebastian Stan. 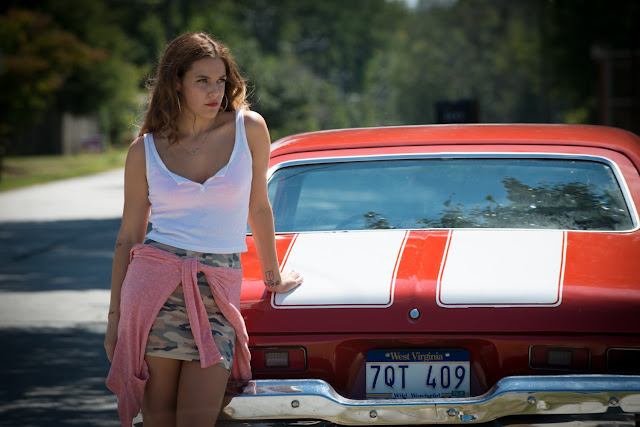 There's no denying that Logan Lucky bares some resemblance to Ocean's 11, but only in the basic structure. It's a heist movie with the Soderbergh comedy spin, yes, but beyond that it's very different. The characters and their inspirations, even the heist and the target share little or no similarity. These aren't master criminals, their regular people - for the most part - who see an opportunity and they grab it with both hands. Jimmy has a list of ten rules to follow, from that he and Clyde develop a plan. Rather than a prelim brief in which we are talked through it, the audience only become aware of said plan as it plays out in front of them. And it's this lack of knowledge and the Logan Family Curse that makes the plot so unpredictable, for this is one heist movie where it's hard to be sure if they'll succeed. 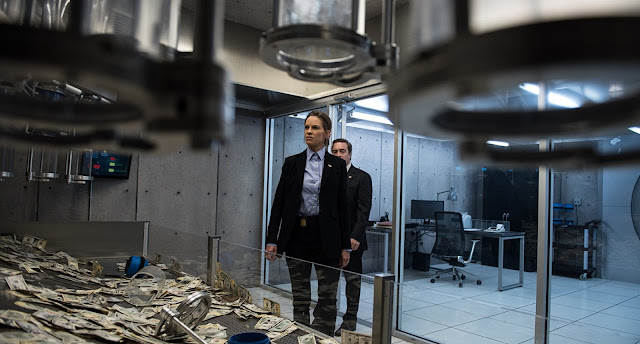 Logan Lucky is Soderbergh's first movie since 2013's Behind the Candelabra. And yes he may have borrowed a few plot points from one of his best hits, but from that he has put together an entirely different movie. In many ways this is a simpler movie than Ocean's 11. Yet in other ways it's more complicated, because where Ocean's is more about the heist, Logan Lucky is more about the characters...and whether they can break that Logan Family Curse.
9/10