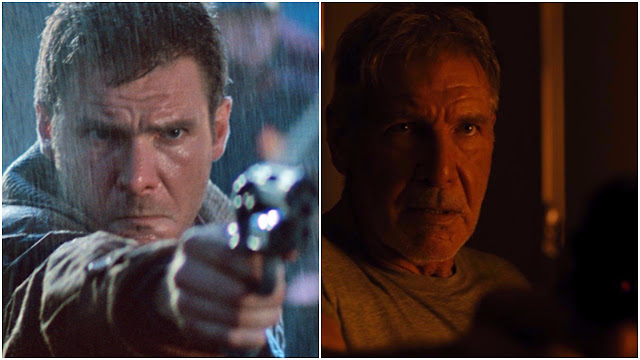 With Blade Runner 2049 fast approaching and Harrison Ford returning to yet another of his most famous roles, an old debate is once again being refueled. Is Rick Deckard a replicant? 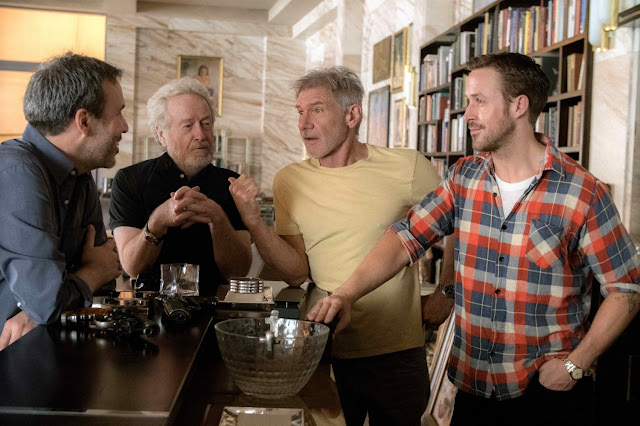 If you look to those responsible for creating this definitive piece of sci-fi, you'll get different answers. In the original book by Philip K. Dick (Do Androids Dream of Electric Sheep?) Deckard is human. Ridley Scott is convinced he's a replicant, whereas Harrison Ford argues that Deckard is human. Hampton Fancher, the original screenwriter would prefer the answer remain ambiguous. 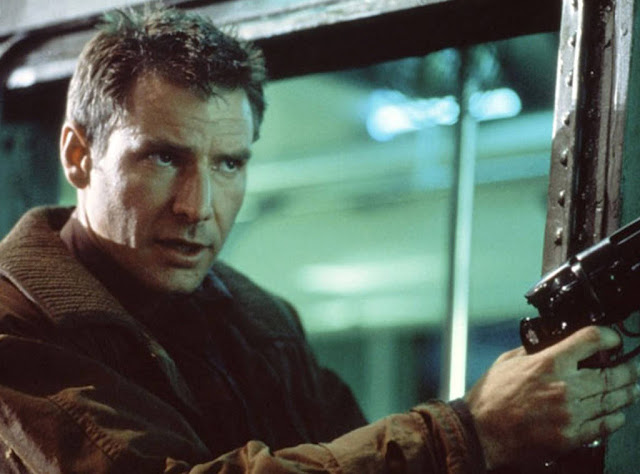 In the original cut of Blade Runner it was unclear as to whether he was or wasn't, however the Director's Cut and Final Cut - thanks to Ridley - indicate that he is. The evidence is still ambiguous in places, but it's there:

Click here to see the Quora page that helped with the above evidence.

Here's my problem with the whole debate; what use is a replicant Blade Runner who isn't aware of what he is? Why would you want your hunter to think he's human? Replicants are stronger, faster and in some cases smarter than humans, surely you'd want Deckard aware of what he can do so he can be more efficient at his job. RoboCop, the Terminators, Major from Ghost in the Shell, Bishop from Aliens, even Data from Star Trek: The Next Generation, they are all aware of what they are and what they are capable of. And at the same time they are all learning to be more human. Whereas our veteran Blade Runner continually gets his arse kicked by almost every replicant he goes after. Leon (Brion James) would have killed Deckard if Rachael (Sean Young) hadn't shot him - using Deckard's gun. This all suggests to me that Deckard is human.

Now, with the sequel on the horizon there are new variables in the equation. There's 30 years between Blade Runner and 2049, but according to the first movie the lifespan of a Nexus 6 - the most advanced model - is 4 years. So if Deckard is a replicant, how is he still alive? Tyrell (Joe Turkel) told Roy Batty (Rutger Hauer) that there was no way to extend the life of a replicant. Also why has Deckard aged like a human? Surely he would remain the same or gradually break down like the other replicants. Is this the part where you tell me that Deckard is a special prototype or somehow unique? 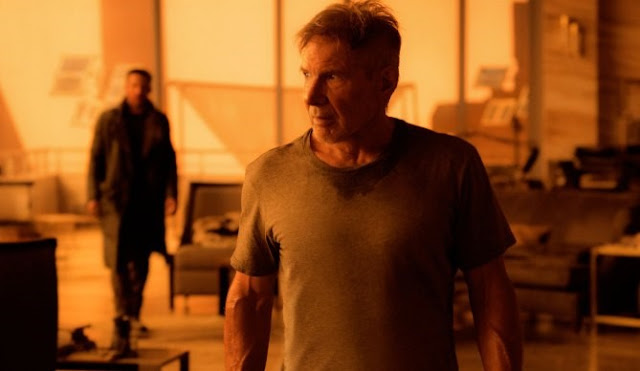 There's little doubt that it's Deckard that has something Neander Wallace (Jared Leto) wants: "I had the lock, and he has the key." But Wallace could easily be talking about Rachel, she was the special prototype. Now as far as we know Sean Young won't be appearing in 2049, in this day and age it would be very difficult to conceal her involvement, but not impossible. Could it be possible that the numbers K finds carved in wood are in fact the date of her death, marking the place where she's buried? Maybe it's her body that Wallace wants, or maybe there's something buried with her. 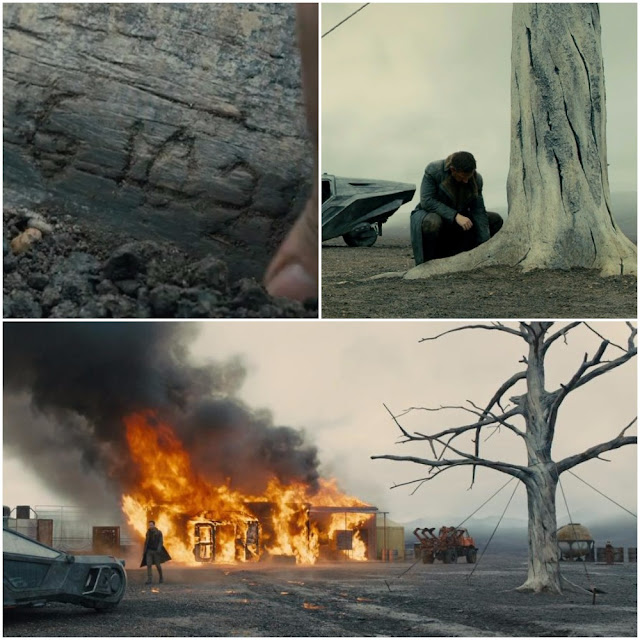 In a recent interview, Ridley Scott claimed that 2049 would finally answer the question. However, director Denis Villeneuve insists that it'll remain ambiguous. It's interesting to note what Ryan Gosling said in a recent interview with Empire Magazine: "The world has become even more brutal. People are trying to survive. (K) discovers a mystery that makes him question his own identity, and Deckard is the only one who can answer those questions." Does this mean all Blade Runners are replicants? Or by re-igniting this old debate, are they just trying to generate interest in the new movie? 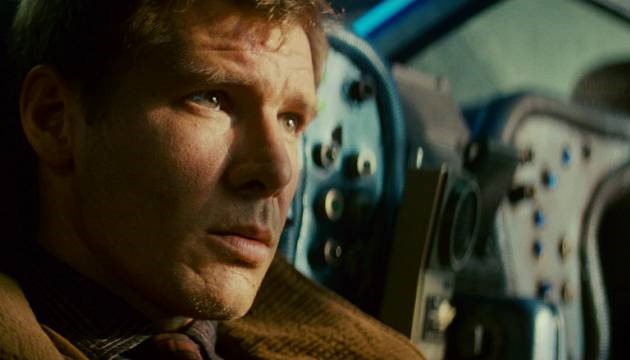 There's no denying the evidence that supports the claim that Rick Deckard is a replicant, and that most of it was added to the movie by Scott years after the initial release. The question we should be asking is; does it make sense? I find it interesting that Ridley Scott seems to be the only one involved in Blade Runner that thinks Deckard is a replicant. Harrison Ford thinks he's human, as do the original screenwriter and the author of the source material. I find myself agreeing with them, it just makes more sense to me. As I said before what use is a replicant Blade Runner who isn't aware of what he is and what he is capable of? Now I may be proven wrong in the next few months when Blade Runner 2049 hits cinemas. But as it stands, I'm convinced that Rick Deckard is very much human.

Where do you stand on this debate? Do you think Deckard is human or a replicant? Would you prefer that the whole thing remain ambiguous? Let us know by leaving a comment below or find us on Facebook and Twitter. Check out our reaction to the latest Blade Runner 2049 trailer here.