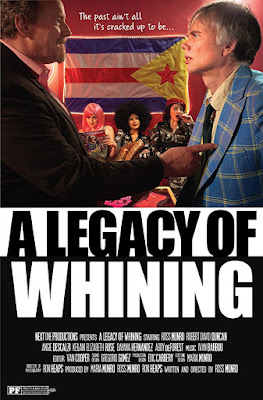 Two school friends reunite after 30 years to reminisce over the past. Mitch (Ross Munro), a failed actor and hopeless optimist who continually moans about everything (apparently) being better when he was younger, and Dunc (Robert David Duncan), a man so deep into a viagra-fuelled mid-life crisis he fails to see how empty and meaningless his life has become, devoid of any real human contact. Over the course of one surreal evening the pair come to realise that the past ain't all it's cracked up to be! 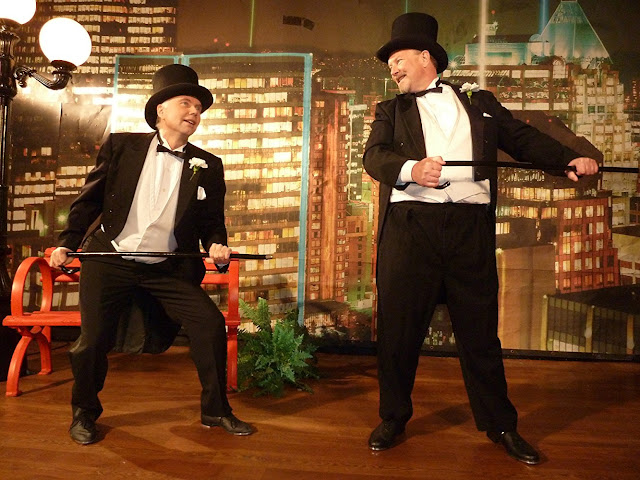 As with all good buddy comedies, A Legacy of Whining takes two polar opposites and forces them together. The result of which, in short they drive each other crazy - rather hilariously in places. After a bizarre wait at the airport, Mitch takes Dunc on a drive around the city, visiting their old haunts. The first thing you learn is that these two remember their childhood very differently, Mitch's hopelessly optimistic nostalgia clashing with Dunc's miserable cynicism. It's something we can all relate to. Most people know someone like Mitch, who's always moaning about how much better life used to be, or someone like Dunc who's trying to recapture their lost youth. 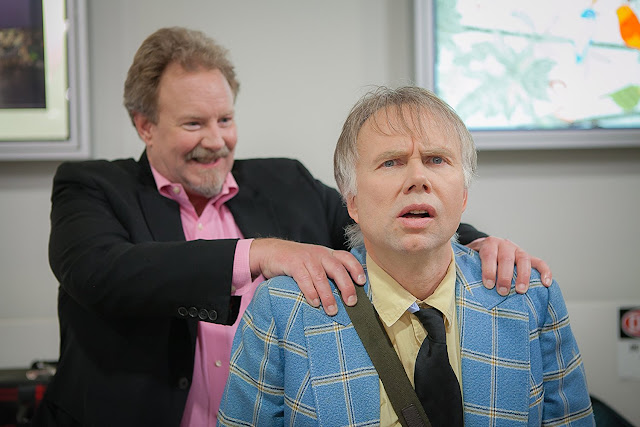 Unfortunately, in the last twenty minutes A Legacy of Whining gets lost. Its surreal ending - despite its links to events earlier in the movie - feels tacked on, taking the story in an odd direction. You will find yourself questioning what's going on. In effect, there is no ending, the movie leaves us with no clue as to what happens to Mitch and Dunc. We never get to see if they learn anything from their trip down memory lane, or what effect the trip has on their lives. 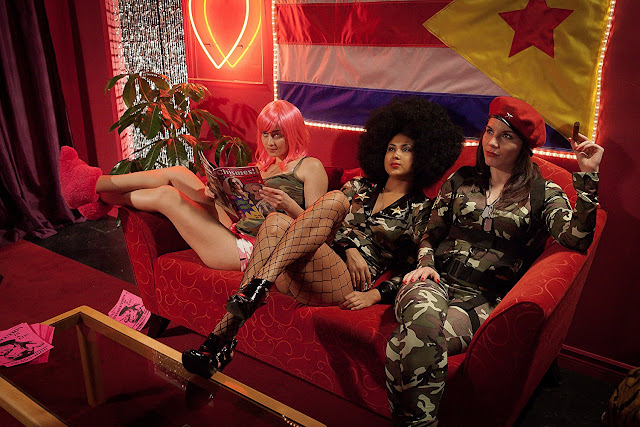 A Legacy of Whining is a funny look at growing old with grace and the mid-life crisis. All throughout you wonder why these two decided to get together after thirty years, a question that goes unanswered. It's a shame that despite some good laughs and some relatable plot points, the tacked on ending does leave you wondering "What did I just watch?".
5/10 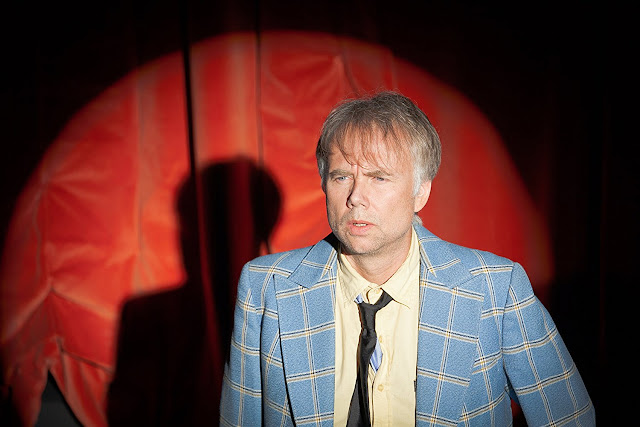