Titles For The Avatar Sequels May Have Been Leaked 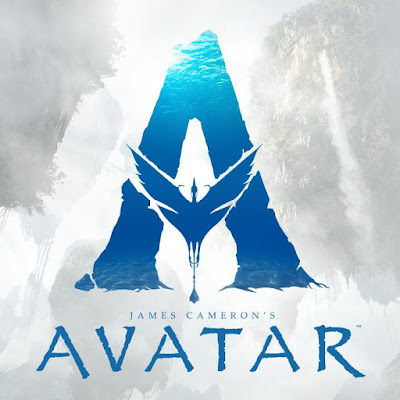 BBC News is reporting that they have seen "documentation regarding future Avatar plans". These documents are said to reference four specific projects:
According to James Cameron; future instalments will explore Pandora's ocean. Cameron told Collider that Avatar 2 and 3 would feature "a tremendous amount of water work". Part of this will be achieved using footage captured by a deep-water submersible exploring the bottom of the Mariana Trench. Scenes have also been filmed with the cast under water and wearing motion capture suits, another first for the technology. 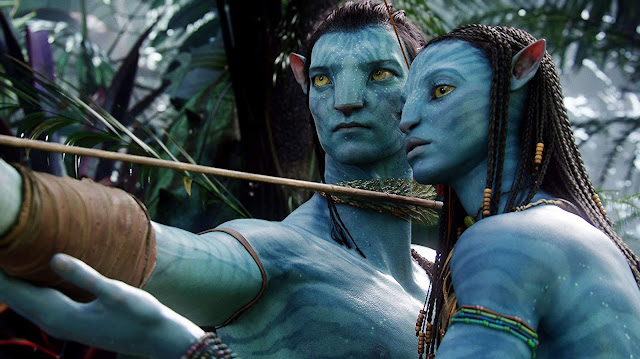 In an interview with Vanity Fair, the director also revealed that Kate Winslet will be playing one of the "reef people".

Sigourney Weaver will be reprising her role of Doctor Grace Augustine - although we're not sure how. Recently she told The Hollywood Reporter that "we just finished shooting 2 and 3" and is now preparing to be "busy doing Avatar 4 and 5". 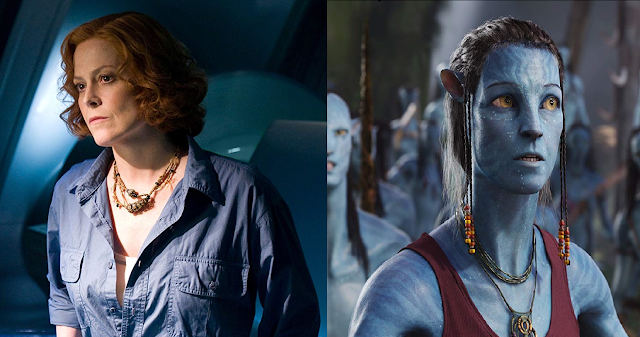 The sequels are due for release in:
It has been confirmed that despite being greenlit, 4 and 5 will not happen if 2 and 3 don't do well enough.

What are your thoughts on the Avatar sequels and these possible titles? Let us know by leaving a comment below or find us on Facebook and Twitter. You can also email us at moustachemovienews@gmail.com﻿
﻿