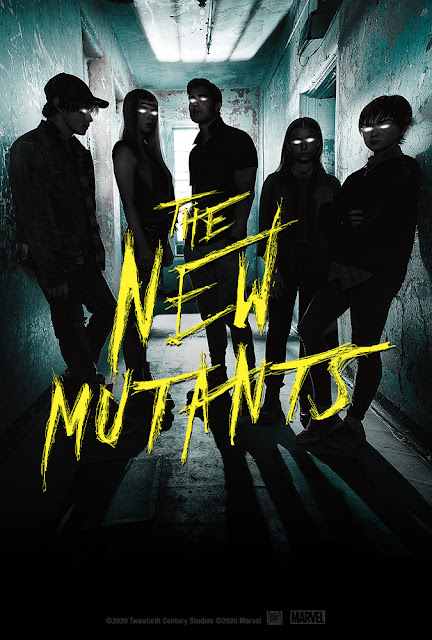 A group of young mutants find themselves locked away in a mysterious facility. They are told that they pose a threat to society, and that they are there to learn to control their powers. But when strange occurrences begin to rock the facility, the "New Mutants" must fight to discover the truth of their incarceration. 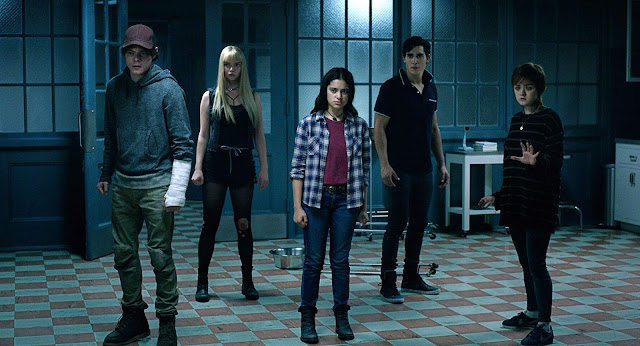 When I first heard about The New Mutants, I have to admit I wasn't all that interested. A horror movie set within the X-Men universe? That doesn't sound like my kind of thing, in fact I'm not really a fan of horror movies at all - apart from Get Out. But the more this movie got delayed, and the more I learned about it, the more it got me interested. Although there was a point during the Disney/Fox merger where I - like most people - began to wonder if The New Mutants would ever see the light of day. So when it finally did get a release date, the one they actually stuck to anyway, I thought this is a movie that I really need to see. 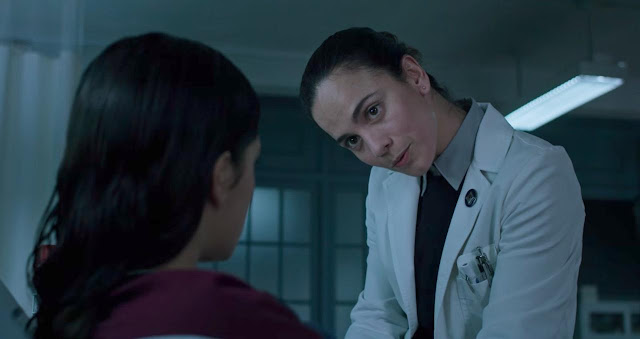 But the real question is; was it worth the wait? To which I would have to say... not really no. That's not to say that it's all bad, in fact there are elements to The New Mutants that are very good, but given all that this movie has to boast, it's just not as impressive as it should be. Director Josh Boone has taken the X-Men franchise in a fresh, new direction, at least. Whereas previous instalments have been very big stories with lots of characters and global ramifications, this is very small, focused, character driven. It's not about saving the world, but rather who these characters are and what has brought them together. 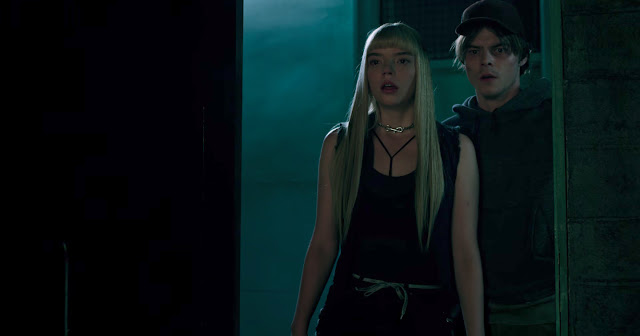 The main cast all do a wonderful job of bringing these troubled characters to life. Boone's way of revealing each of them gradually really does keep you engaged. All of the characters are equally intriguing, including Alice Braga's 'Dr Reyes', who acts as therapist and minder to the young mutants. All of whom are broken in some way, forced to deal with so much more than simply being a mutant. Much like with Rogue in previous X-Men movies, it's an exploration of the idea that not all mutant abilities are a gift. Some can be a real nightmare, at least until they can be controlled anyway. This what makes The New Mutants so engaging; seeing how these teenagers deal with their special abilities - and the traumatic experiences that have resulted from them - and try to lead some semblance of a normal life. 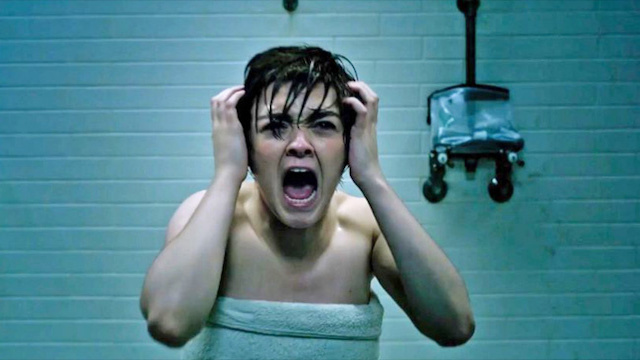 The problem is where the movie is going. Despite its short runtime - at 94 minutes it's the shortest in the X-Men franchise - the movie takes quite a while to build up to its big reveal, only for it to not be much of a revelation at all. It's more like a cheap attempt to tie The New Mutants to one of the more popular instalments in the series. Fair to say it leaves you feeling kind of... oh, was that it? Then out of nowhere you're thrown into this final battle with a character you don't really need, when there's been a much more interesting character there all along. One with whom our troubled heroes could do battle in a potentially epic final showdown.

And at no point is any of this ever scary! To call The New Mutants a horror movie is like describing 'Logan' as fun for all the family. Granted there are a few moments that might be upsetting to younger children, but they shouldn't be watching a '15' rated movie anyway. The target audience most likely aren't going to be bothered by what they see here. If anything they'll be crying out for more, more gore, more scares... or at least some scares. 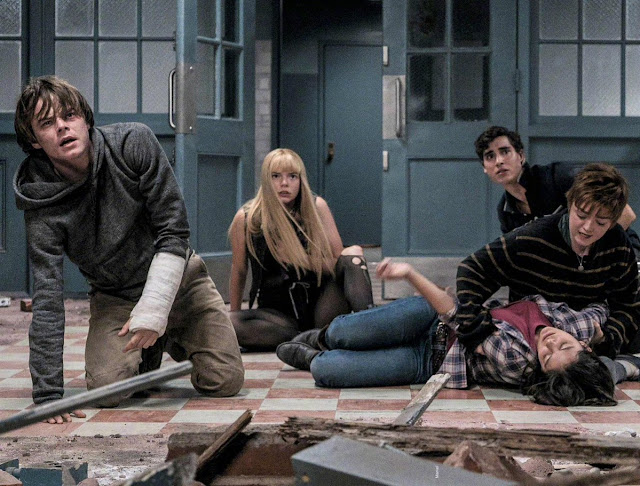 It's not exactly the horror movie that was promised. But it does benefit from a fantastic cast, not to mention some fascinating characters. Too bad they don't get a story worthy of them. If the Disney/Fox merger hadn't killed the X-Men franchise as we know it, I would definitely like to have seen more of the New Mutants.
5.5/10 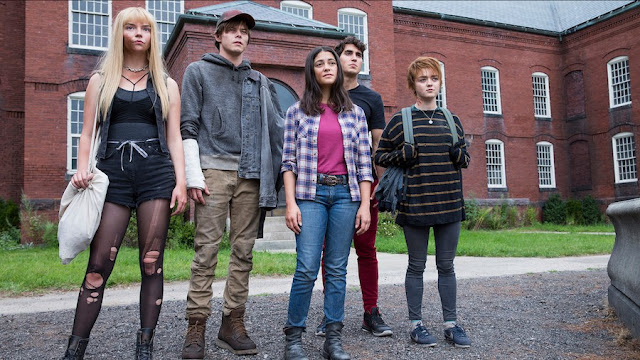 What did you think of The New Mutants? Leave a comment below or find us on Facebook and Twitter. You can also email us at moviemoustache@gmail.com.