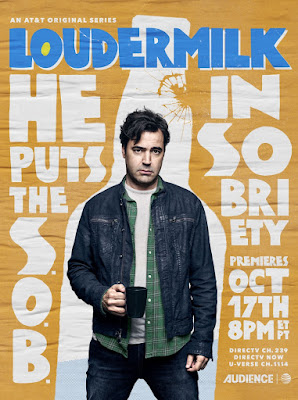 With the world still very much caught in the grasp of Covid-19, England is back in lockdown for at least four weeks. But it's not all doom and gloom, because with the return of lockdown comes something a little more fun... our Moustache Streaming Survival Guide is back, and this time we've got a hilarious comedy series for you.

As always you can check out the other instalments in our survival guide by clicking here. 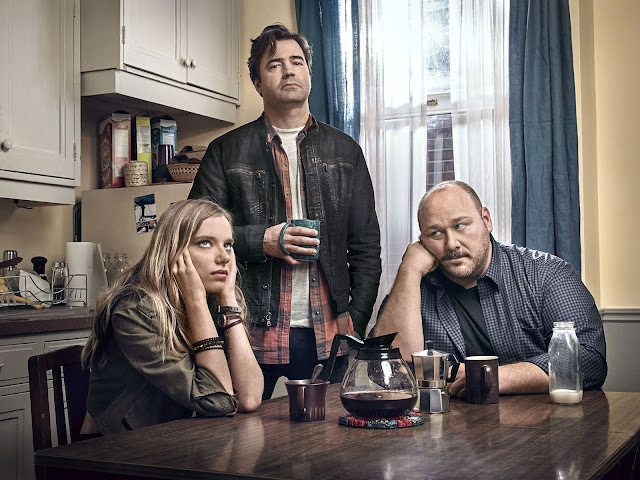 Sam Loudermilk (Ron Livingston) is a recovering alcoholic living in Seattle. He may be sober, but he has a bad attitude and is generally pissed off at the entire world, something he seems to take out on almost anyone. As a substance abuse counsellor he leads the local Alcoholics Anonymous group, and the quirky misfits who attend often bare the brunt of his negativity. In fact the only person who he's nice to is his best friend and sponsor, Ben (Will Sasso), who has a few issues of his own to deal with.

From Peter Farrelly and Bobby Mort comes a hysterical yet sobering look at sobriety, one that never makes the mistake of mocking addiction or recovery. Addiction may not be funny, but the situations Sam Loudermilk and his friends get into will have you giggling throughout. They say nothing is funnier than real life, well it helps that most of what occurs on the show is at least grounded in reality. But it doesn't shy away from the harsh realities of addiction either, in fact it confronts them head-on, even if it means the main characters taking a backseat for an episode or two. Everything from the successes to temptation and setbacks, to the group meetings and the sponsor/sponsee relationship, even what to call the new "new guy" when 'New Guy' (Ricky Blitt) won't give up the title, it's all on the table here. 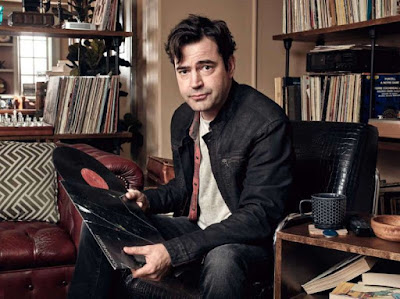 Sam Loudermilk is a man who has hit rock bottom, it cost him his marriage and his career. But with the help of his very put-upon best friend and sponsor, Ben - played by the loveable Will Sasso - he's on the road to recovery. That said, Loudermilk does have a very special skill, a skill that many will undoubtedly wish they have; he can challenge anything he finds annoying or offensive and not give a fuck who gets hurt or annoyed in the process. Ron Livingston is perfect in this role, he is able to make the character funny, relatable, and most importantly likeable, even when he's exploding into a rage filled rant. However, Loudermilk's mouth does have a tendency to get him into trouble, more often than it gets him out of it actually, and usually in hilarious fashion. Between Livingston's performance and some great writing, it's something that throughout the first two seasons never gets old, if anything you'll start to look forward to it, especially those cold openings in which some poor random sap gets both barrels. 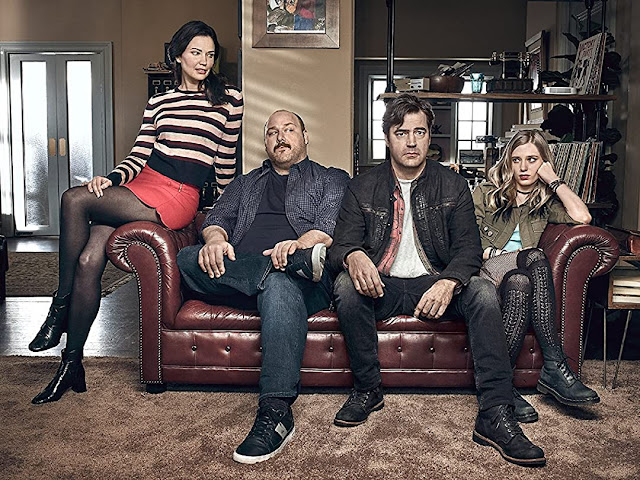 But there's more to the show than just seeing Loudermilk go nuclear, it's about his journey through recovery and his fucked up way of trying to help people with theirs. Like with Claire - played brilliantly by Anja Savcic - a young addict who Loudermilk is volun-told to help out, or the support group full of quirky misfits he's trying to keep on the straight and narrow. Claire is an irritating pain in his arse who keeps dropping him in the shit - seriously, she makes teenagers look manageable - and certain members of the group are always getting themselves into trouble. But it's through these relationships we're able to see the benefits of helping others, and how it helps Loudermilk himself to grow... even if his methods are a little unorthodox. Something we should all be able to relate to in these troubled times. 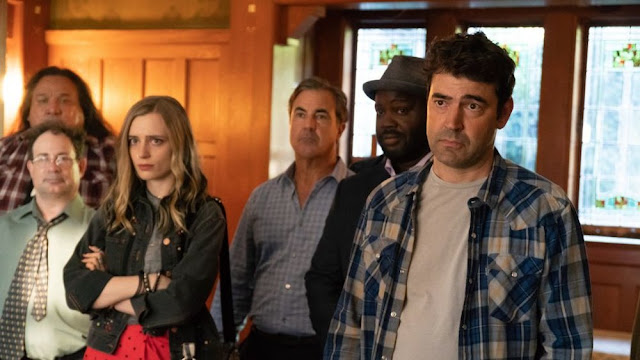 With a show like this the trick is to find the right balance between drama and comedy, and I can quite happily say that Peter Farrelly and Bobby Mort nailed it. Loudermilk is as engaging as it is funny, between the colourful characters and the very genuine storylines it's a comedic yet grounded look at addiction and sobriety.
9/10 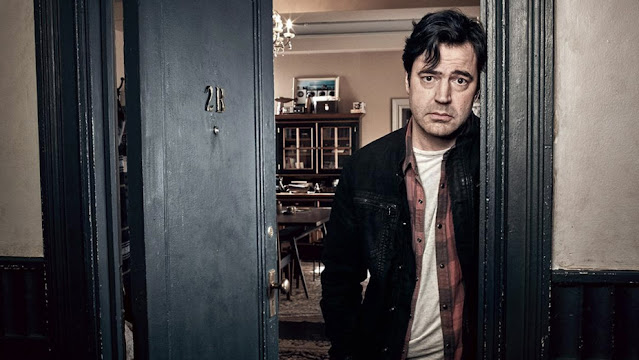 The first two seasons of Loudermilk are available on Amazon Prime. A third season has been completed but due to a studio closure hasn't aired yet, and there are plans for a fourth.
What are your thoughts on Loudermilk? Leave a comment below or find us on Facebook and Twitter. You can also email us at moviemoustache@gmail.com.