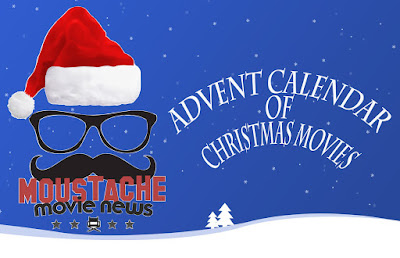 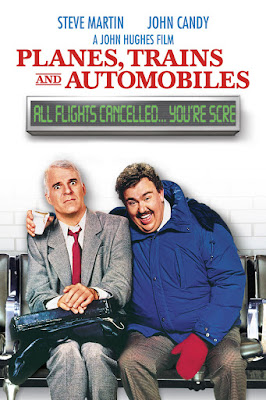 2nd December: The Snowman, The Snowman and The Snowdog and Father Christmas 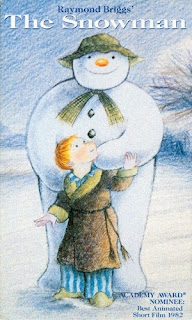 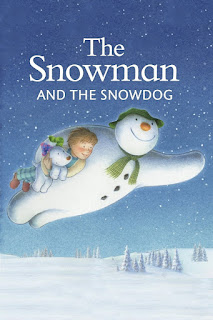 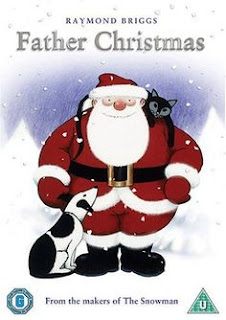 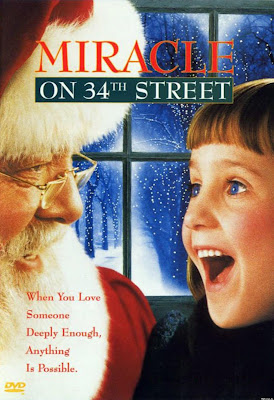 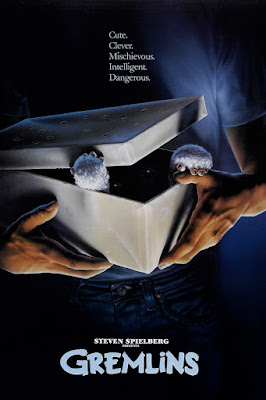 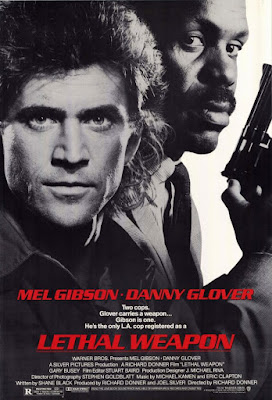 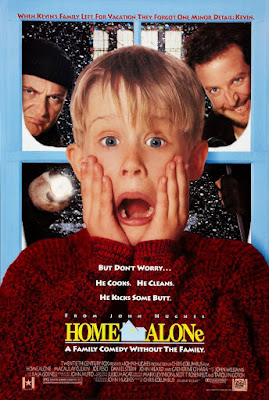 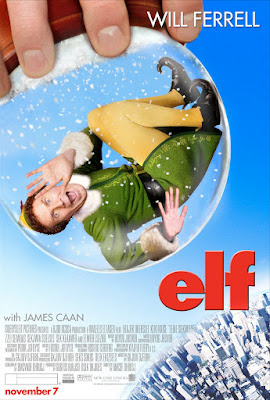 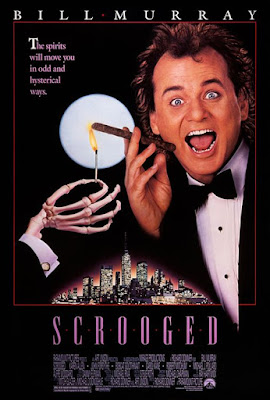 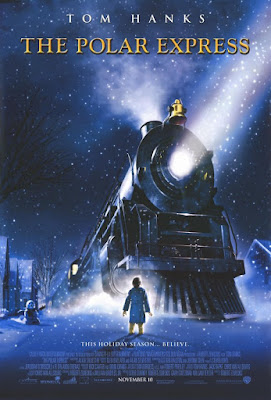 10th December: Christmas with the Kranks 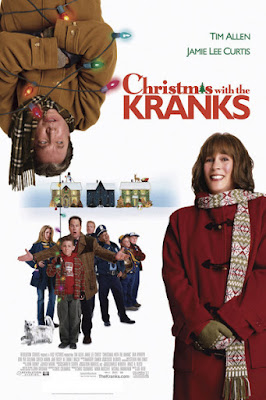 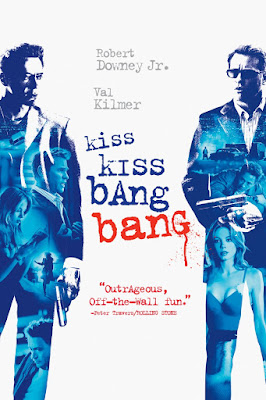 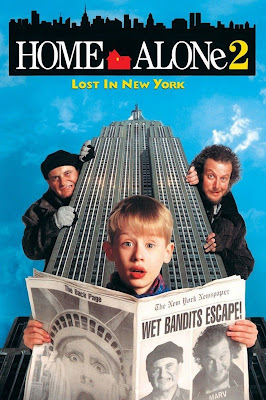 13th December: The Nightmare Before Christmas 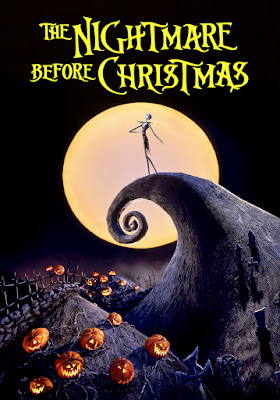 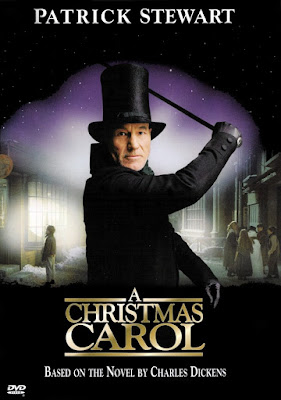 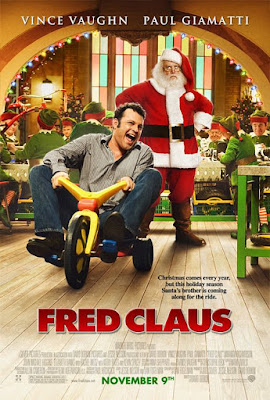 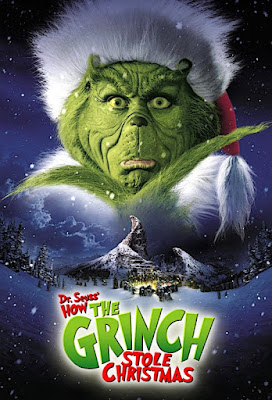 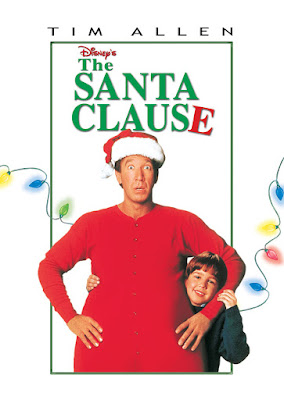 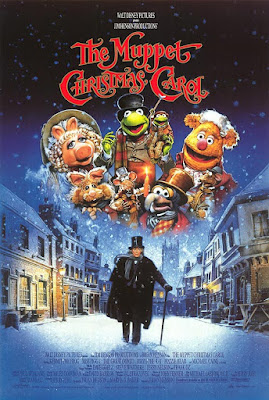 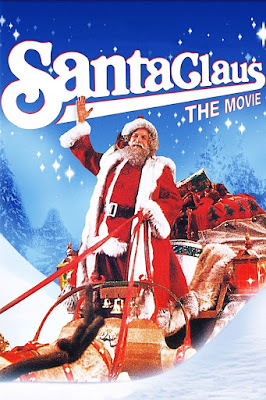 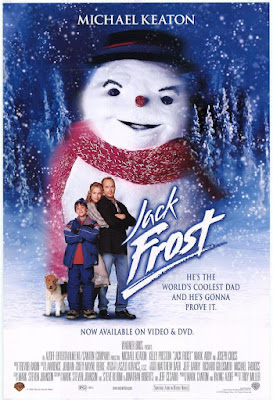 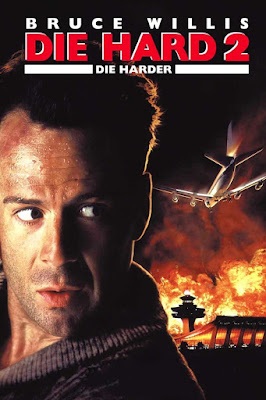 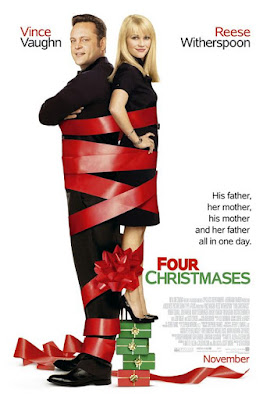 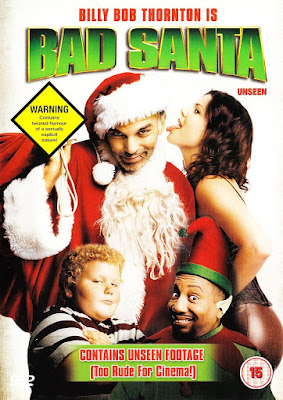 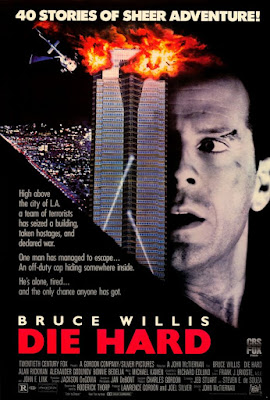 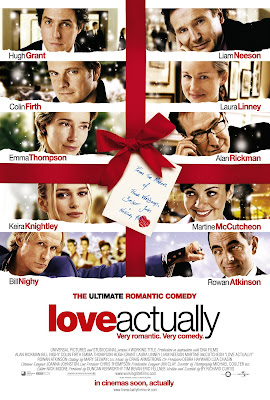