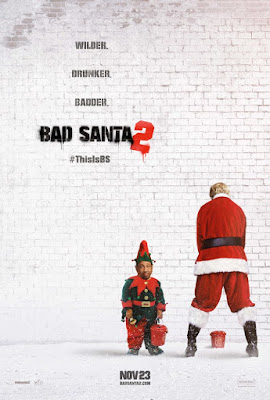 In 2003 Bad Santa was a surprise hit. It was crude, rude, hilarious and mildly festive making it a Christmas movie like no other. Conmen Willie (Billy Bob Thornton) and Marcus (Tony Cox) pose as Santa Clause and his little helper in a different shopping mall every year in order to rob the place on Christmas Eve. Now thirteen years later Marcus gets out of jail and approaches Willie about pulling off one last job. This time round Willie's mum Sunny (Kathy Bates) is in on the caper and his special friend Thurman Merman is along for the ride. 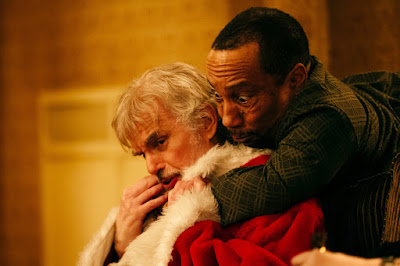 When movie companies wait over a decade to make a sequel you have to wonder why they bothered given that what they come up with isn't usually very good. Unfortunately the results here are no different. Bad Santa 2 isn't a bad movie, it's funny - in some cases just as funny as Bad Santa - but it doesn't bring anything new to the table. The formula is the same as the original, in fact it's basically the same movie without the magic that made the first so great. That being said, the opening 10-15 minutes were brilliant. But despite great performances from the main cast and some good laughs things start to go down hill, resulting in a third act that feels lazy and tacked on. 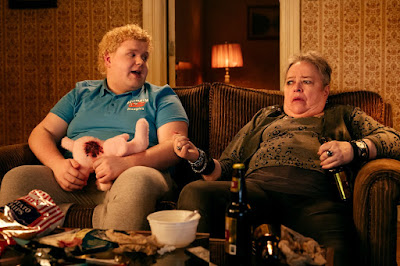 You have to wonder how thirteen years later Willie isn't dead from liver failure. And how desperate he has to be to work with the guy that tried to kill him. One thing they did get right with Bad Santa 2 is the relationship between Willie and Marcus, it's still just as funny to see them at each others throats. Kathy Bates fits in well as Sunny, at times you wonder who Willie hates more, Sunny or Marcus. It's Brett Kelly's return as Thurman Merman that I struggle with, which isn't a criticism of his performance because he nails the role. I just don't think his presence was necessary. Thirteen years ago Thurman was a dumb kid without any real adult influence in his life, now all of a sudden he's mentally handicapped, which he confirms by telling us he's on the spectrum. In Bad Santa, Thurman was a moral influence for Willie, now he's just the butt of many jokes - quick and easy comedy mixed with a touch of nostalgia. 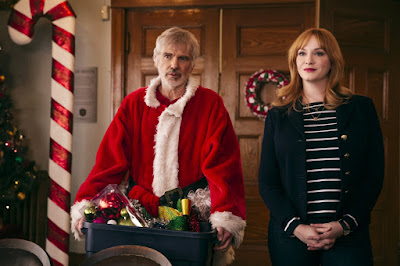 Overall Bad Santa 2 is an ok movie, you won't leave the cinema pissed off that you watched it. But you will wonder why they bothered making it in the first place. It's definitely not a movie we needed given that Bad Santa works so well as a stand alone movie. The good performances by the main cast and the occasional laugh out loud jokes aren't enough to save the movie from it's predictable 'comedy sequel by numbers' story. If you're struggling for something to watch you could definitely do worse, but given the choice I'd rather watch the original. 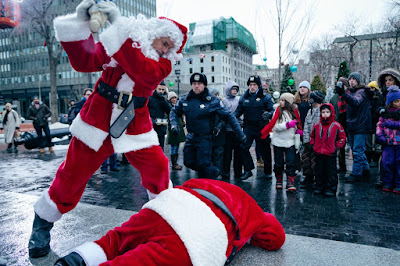 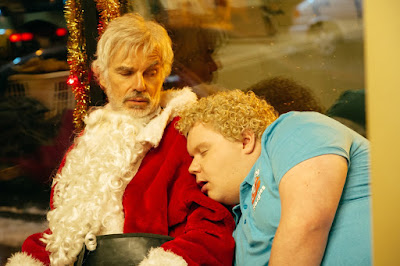