The first teaser for Marvel Studios' Black Panther has landed and it certainly fuels curiosity. After an explosive entry into the MCU in Captain America: Civil War last year, things are looking good for T'Challa's first solo outing. 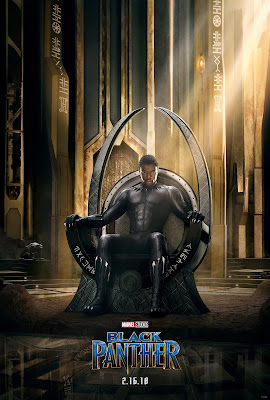 Directed by Creed's Ryan Coogler, the movie follows the events of Civil War. T'Challa (Chadwick Boseman) returns home to Wakanda as king, but his reign is soon challenged by Michael B. Jordan's Erik Killmonger, a Wakandan exile. Also involved - somehow - is Ulysses Klaue (Andy Serkis), a smuggler interested in Wakanda's vast resources. In order to combat this threat, T'Challa will team up with CIA agent - and head of the Joint Counter Terrorism Center - Everett K. Ross (Martin Freeman) and the Dora Milaje, Wakandan special forces responsible for protecting the king. 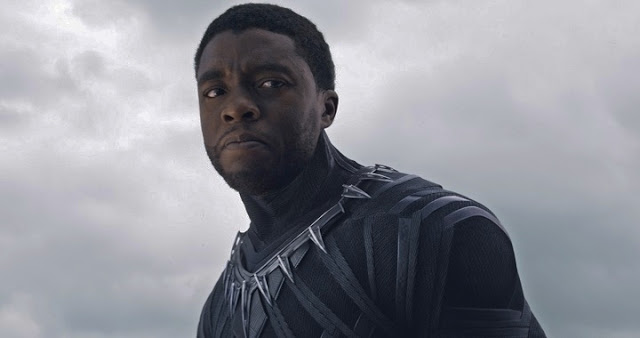 The trailer doesn't give very much away. Everything looks great, Coogler and his team seem to have combined the styles of sleek Marvel tech and tribal Africa. We get a lesson on Wakanda from Ulysses Klaue, who we last saw in Age of Ultron supplying the titular robot with vibranium, a transaction that cost him more than he bargained for! He explains to Ross that Wakanda is not only a reclusive country, but how it puts up a front of being a third world country to protect what is said to be one of the most advanced countries on the planet. Something we catch a glimpse of when we see a ship flying over a beautiful cityscape. There's also a hint of what happens to those who try to take from Wakanda; they have to deal with the Black Panther. And it's certainly not a pleasant experience! 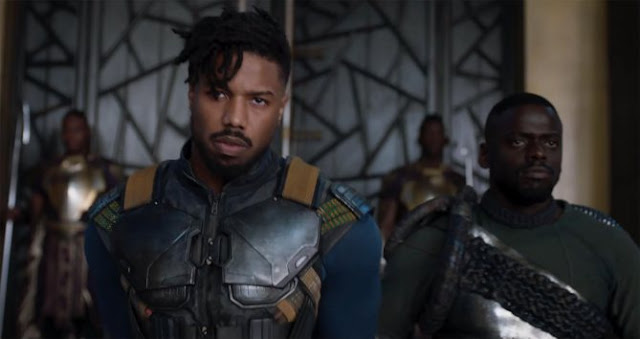 The villain, Erik Killmonger is seen fighting, and causing trouble throughout. He's also responsible for breaking Klaue out of custody. Michael B. Jordan certainly sports an interesting look in this latest role, kind of like if Prince were a Marvel villain. Ready to oppose him are the warriors of the Dora Milaje, T'Challas sister, Shuri (Letitia Wright) who's seen sporting some advanced weaponry and Zuri (Forest Whitaker), an elder statesman said to be T'Challa's link to his father T'Chaka. Coogler described Zuri as T'Challa's Obi Wan Kenobi.

I have to admit, with Spider-Man: Homecoming and Thor: Ragnarok still to come, this movie felt a long way off. But after seeing this intriguing first trailer, Black Panther is very much on the map.

What did you think of the Black Panther teaser trailer? Are you excited to see this latest entry in the Marvel Cinematic Universe? Let us know by leaving a comment below or find us on Facebook and Twitter.