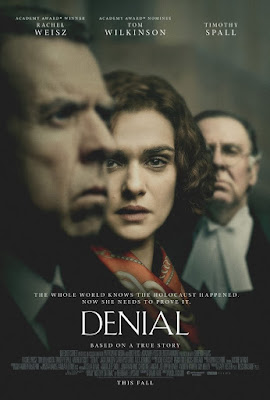 Denial tells the story of Deborah Lipstadt, an American writer and historian who was sued for libel by David Irving - a self-proclaimed "Hitler historian" - when she declares him a Holocaust Denier in one of her books. The movie is based on Lipstadt's book, History on Trial: My Day in Court with a Holocaust Denier. The movie begins in 1996 when Irving files the lawsuit and follows the story through to the hearing in early 2000. 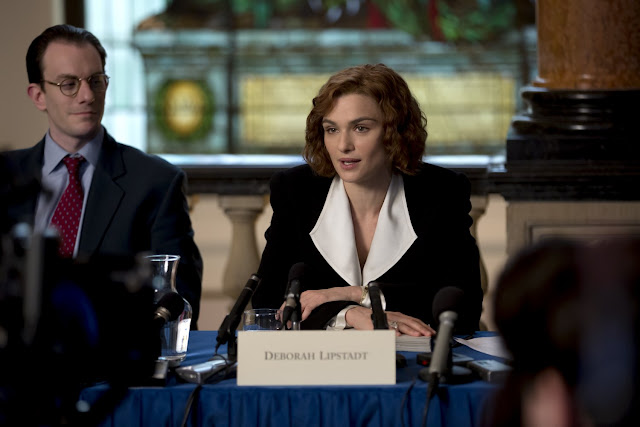 Directed by Mick Jackson (The Bodyguard, Volcano), Denial stars Rachel Weisz as Lipstadt, Timothy Spall as Irving, Tom Wilkinson as Lipstadt's Barrister, Richard Rampton and Andrew Scott as her Solicitor, Anthony Julius. Stunning performances are delivered by all, especially considering the subject matter. But it's Spall who truly deserves the most credit, he does a masterful job in bringing this despicable character to life without making him feel cartoonish. The scene where Rampton cross examines Irving is definitely one to watch out for. 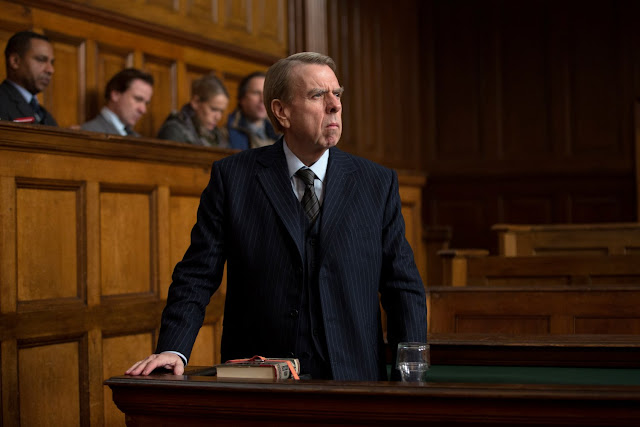 A lot of work was clearly done to depict the events as accurately as possible, court documents were used to script the courtroom scenes. The crew also filmed on location at Auschwitz-Birkenau, the examination of one of the gas chambers is particularly harrowing. Unfortunately, Denial does fall victim to stereotype. Throughout the movie, the US is depicted as a bright, sunny place whereas England is dull, grey and always raining. Not to mention the clash of personalities between the brash, loud, emotional American and the reserved, sofly-softly, posh Brits. 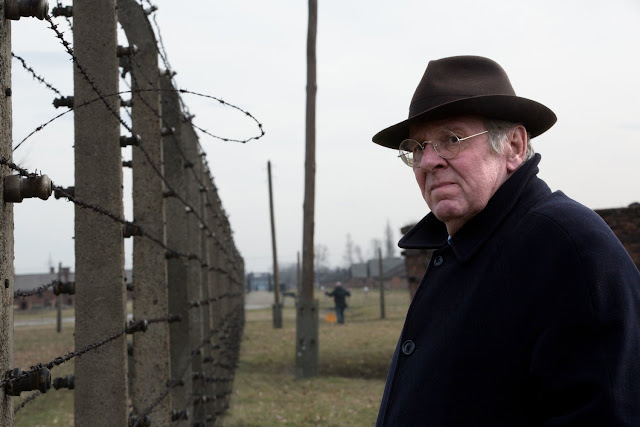 Denial brings an incredible and shocking story to light. The stereotypes are annoying but they aren't enough to detract from this incredible story. As with many incidents in history, many won't know of, or remember this story until they see this movie. It's a good thing then, that the cast and crew do such a brilliant job of telling it.
7.5/10 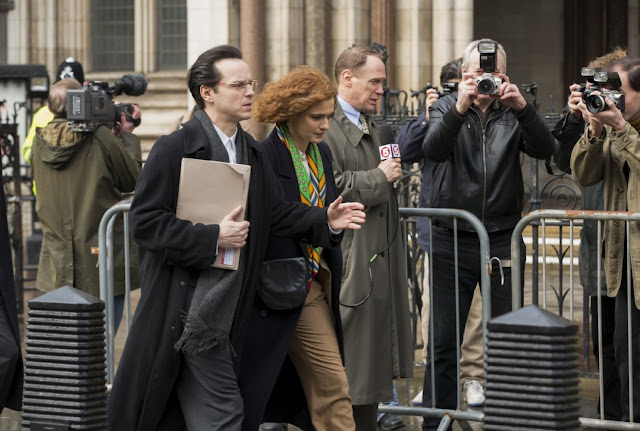