We have another trailer for Blade Runner 2049. Once again it's filled with interesting characters, absolutely stunning visuals and a lot of mystery. As much as we get to see more of the world first seen 35 years ago, and a lot of work has been done to authentically recreate this dystopian Los Angeles, once again we are left with more questions than answers! 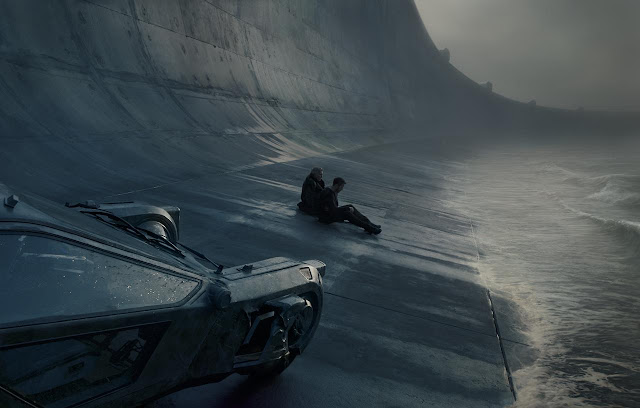 Front and centre is Ryan Gosling's 'K' and his investigation, what he's investigating we don't know. It involves his search for Rick Deckard (Harrison Ford), who - for some reason - has been on the run for 30 years. This search may or may not be the reason K crosses path with Dave Bautista, an encounter that results in a broken wall. One person who's not happy with what K is doing is his boss, played by Robin Wright, she's convinced that his actions could start a war. But how does Joi (Ana De Armas) figure into things? Is she K's connection to the Tyrell Corporation or just someone caught up in whatever's going on? 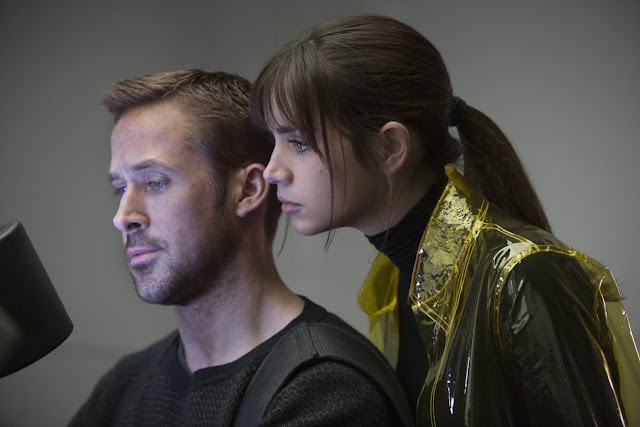 As I said, Deckard has been on the run for 30 years. What's he running from? What happened to Rachael? And does the fact that he's still alive finally answer the question of whether he's human or replicant? No doubt that last one will be left open to viewer interpretation.

What are Neander Wallace (a sort of Jokery sounding Jared Leto) and the Tyrell Corporation up to. Is it possible they're the reason Deckard has been in hiding. "I had the lock, and he has the key." A sentence uttered by Wallace during the trailer, who is he referring to? And will that "key" unlock Wallace's ability to create a new generation of replicant? He's definitely coming across as the big bad of the movie, but is that just a decoy at this point? 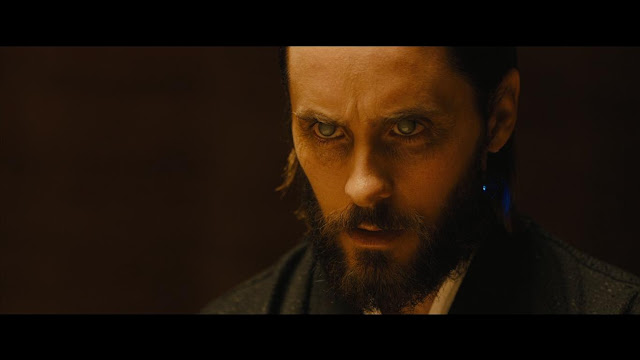 I told you there were more questions than answers. One thing that I can say without any hesitation is that Blade Runner 2049 looks more amazing with every trailer we see! Will it live up to the hype? Well we'll have to wait and see, but with a 6th October release date we don't have long to wait.

One final clue left in the trailer is what I'm assuming is a date carved in wood. What it means is anyone's guess. But given it's roughly 2 years after the events of Blade Runner, is it a bread crumb left behind by Deckard or Rachael? What do you think? 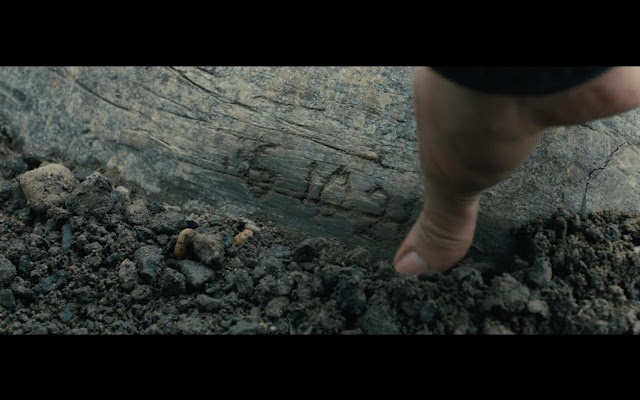