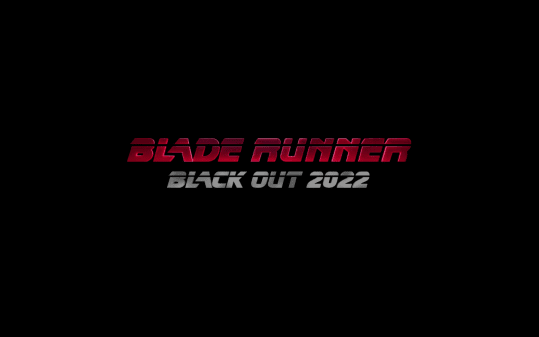 If you weren't excited about Blade Runner 2049 before, you certainly should be now. The longest and most informative of the three shorts, Black Out 2022 tells the story of a major event that had global consequences.

The roll out of the Nexus 8 - a new replicant with full human lifespans - saw the rise of human supremacy movements. These groups used the Replicant Registration database to identify and kill replicants. In response, a group of replicants sought to destroy the records, their actions led to the prohibition of their kind causing many to go into hiding.

Black Out 2022 is a brilliant piece of filmmaking! Not only is it well written, but the use of multiple animation styles make it both visually stunning and perfectly grounded in the Blade Runner universe. This spectacular short is a perfect bridge between Blade Runner and Blade Runner 2049.

Don't forget to check out the other two Blade Runner 2049 shorts: