So That Avengers 4 Trailer Leak...Do We Believe It? 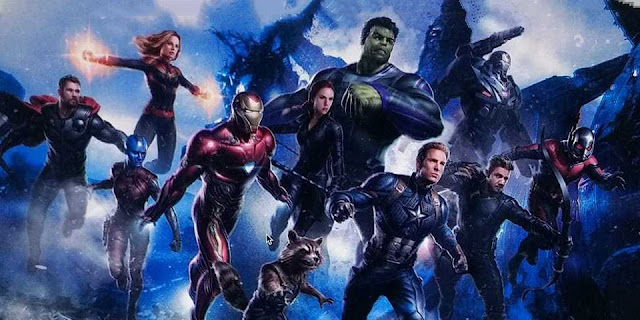 Esquire have recently reported on a post to the Marvel Studios subreddit. A user posted what is supposed to be a description of a leaked trailer for Avengers 4, which has now been deleted.

But the question is; is it real? Some consider it "too detailed to be fake", while others are calling it "bad fan fiction".

It's certainly a very detailed description, and it reads like all MCU trailers that have come before. And a lot of it makes sense based on what we saw in Infinity War and Ant-Man and the Wasp. 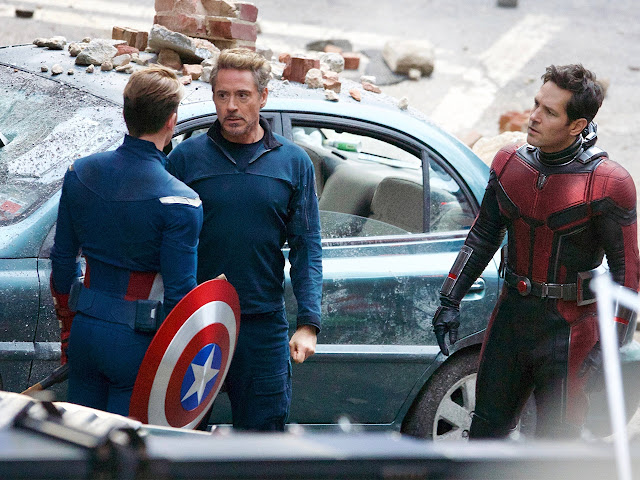 The appearance of Hawkeye is definitely interesting, especially given his absence in Infinity War. It also makes sense that Black Widow would go looking for the whole Barton clan. I wonder how many fell victim to the Mad Titan's snap. Although I'm not sure why he would join the Yakuza. Yes it's a storyline from the comics, I just don't know how it fits in the MCU. Unless, after the events of Civil War, Hawkeye didn't get house arrest like Scott Lang. maybe he took a dangerous undercover assignment in exchange for a pardon.
We know several details are possible from set photos, like re-visiting the Battle of New York and Ant-Man working with an older Tony Stark. The end of Ant-Man and the Wasp would suggest that the Quantum Realm will make all this possible. That orange case that's mentioned could be held within the black bag we can see Tony carrying.
M'Baku would definitely be the one to lead Wakanda in T'Challa's absence, given their new found friendship and the fact that he was the only one to challenge the new King for the throne.
If Thor and Valkyrie are on a Kree ship there's only one person they can be there to see. Although we haven't seen her first appearance yet, it is widely believed that she is the only person who can challenge Thanos. 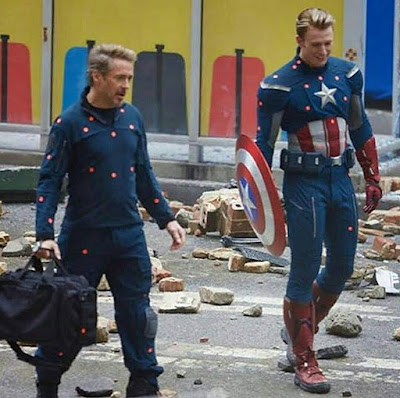 I do have a few issues. Firstly, if Tony and Nebula are going to show up back on Earth, surely it would be in the Milano and not a Quinjet. Although maybe Tony would head to Avengers HQ on his return to Earth, and after locating the remaining Avengers travel to Wakanda. But why would he take a Quinjet?
How would Ant-Man end up on Vormir? I'm assuming the flash indicates he's emerging from the Quantum Realm. But how would that help him get to Vormir? Does it offer portals to other worlds?
Now I am eager to see Hulk get a rematch with Thanos. But I don't know if I need to see him in a Rocky style training scene. And why is he talking in Banner's voice? Are Hulk and Banner gradually evolving into one person? I don't know if I quite buy this. 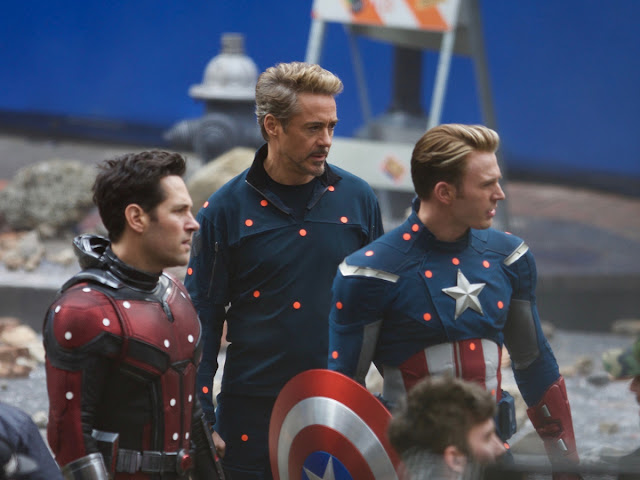 There's also no mention of the possible new villain Annihilus, but it wouldn't be out of character for Marvel to keep them under wraps. Even without them, the title suggested in this post - "Annihilation" - makes sense, after all, Thanos did just wipe out half the galaxy. 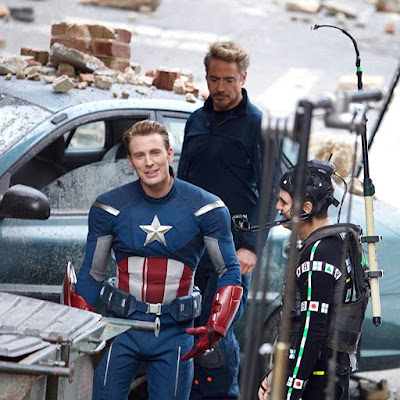 As much as a lot of this is believable - even feasible - the cynical part of me can't quite believe that it's real. Maybe the person behind it is on to something, and has put together some interesting theories, or maybe they're just guessing. Who knows? I guess only time will tell. The first trailer for Infinity War landed in November 2018. So if Marvel follow the same pattern, we haven't got to wait long to find out.

What are your thoughts on the possible trailer leak for Avengers 4? Let us know by leaving a comment below or find us on Facebook and Twitter. You can also email us at moustachemovienews@gmail.com