Come As You Are | Average Guy Movie Review 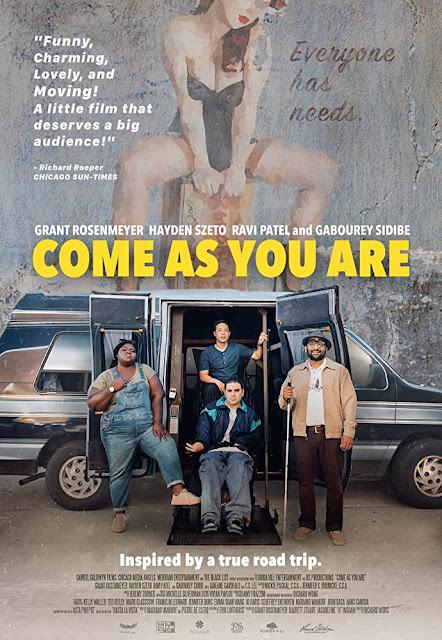 Three guys with disabilities - Scotty (Grant Rosenmeyer), Matt (Hayden Szeto), and Mo (Ravi Patel) - looking to have their first sexual experience discover a brothel that caters to their needs. Now they just have to get to Montreal. So they hit the road with Nurse/Driver Sam (Gabourey Sidibe), hoping to get as close to the border as possible before their families figure out where they've gone. 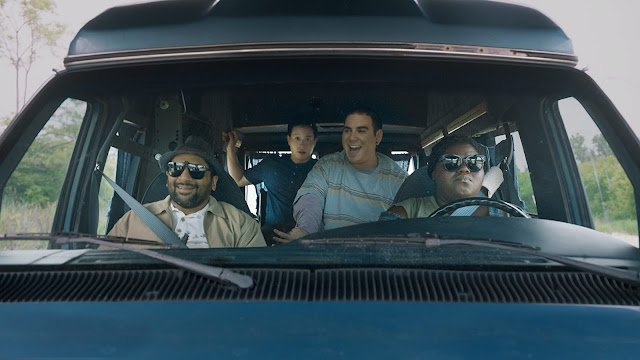 Based on a true story, 'Come As You Are' manages to tick all of the usual boxes of a road trip movie, whilst also highlighting a sensitive issue with care and respect. There is definitely an air of American Pie meets Road Trip to proceedings. But where American Pie feels like a cringe-worthy reminder of our awkward teenage years, Come As You Are is actually relevant to society, as well as being a reminder of our awkward teenage years. Through the main characters audiences witness the difficulty of living with disability - watch out for the early scene in which Janeane Garofalo's dedicated mum takes care of a rather uncomfortable Scotty, it's eye-opening, awkward and funny all at once - not to mention the fact that many people can't see past the disability. Which is exactly the reason for this trip, these guys want to enjoy life just as much as everybody else. In this way, the movie normalises the issue of disability and sex. 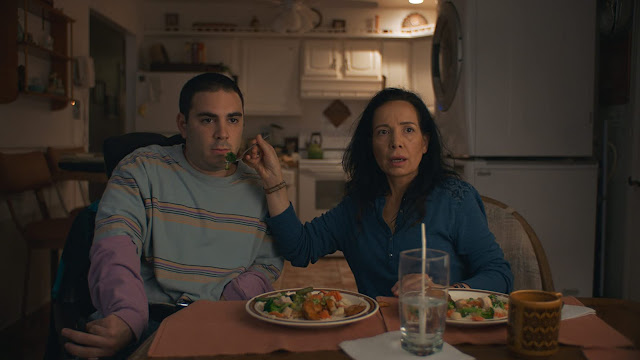 It is a shame then that disabled actors weren't cast in the led roles. However, Rosenmeyer, Szeto and Patel do a fantastic job in their respective roles. And it's thanks to their very human performances that these characters are so easy to empathise with. Rosenmeyer even spent time with Asta Philpot, who is the inspiration for this story, to learn what it is like living with his condition. In fact, Asta's life has been the subject of a BBC documentary a 2011 Belgian movie (Come As You Are A.K.A. Hasta La Vista), which was remade as 'Adios Amigos' in Holland in 2016. Asta wants this story to help as many people as possible, and with Come As You Are having been remade once again, hopefully he's having some success with that goal. 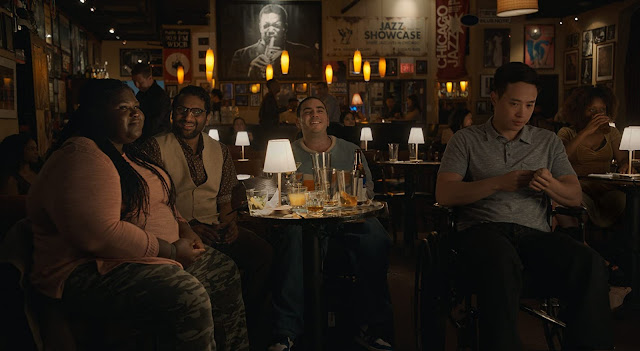 But Come As You Are isn't all serious, it's also a hilarious comedy in which three guys hit the road in search of adventure - among other things. And along for the ride is Gabourey Sidibe's 'Sam', who as well as driving them and helping with their day-to-day care, has to put up with all of their bickering. Sidibe perfectly brings to life the different sides of Sam, this very caring woman who also won't take any shit. The moments where she and Scotty lock horns are particularly enjoyable. As you'd expect, the four travellers find trouble just about everywhere. There's all of the usual antics of a road trip movie, but director Richard Wong manages to keep things fresh. After all this wouldn't be a road trip movie if the visually impaired Mo didn't at some point drive the van, he of course does and the resulting chaos is hysterical. However, it's what follows, in which a cop finds the guys driving their wheelchairs down the highway and attempts to pull them over where things reach side-splitting levels of hilarity. But that humour never comes close to mockery. 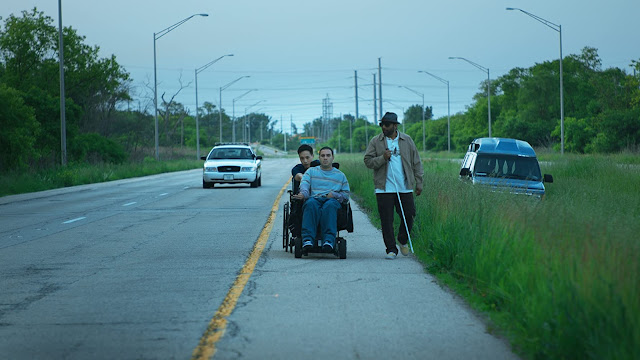 Come As You Are is an entertaining comedy with a very human story at its heart. The movie takes a well known genre, and uses it to tell a very human, one which will hopefully open the door to conversations about sex and disability. It will also make you laugh uncontrollably.
9/10 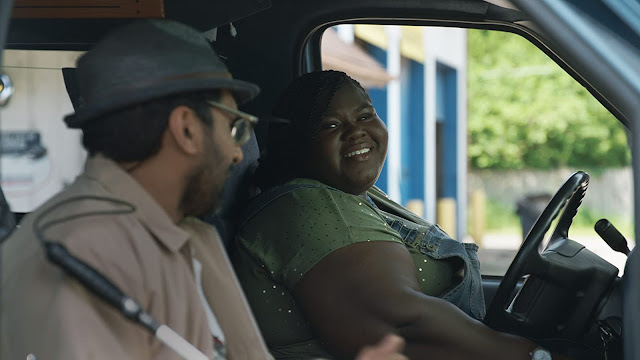 What did you think of Come As You Are? Leave a comment below or find us on Facebook and Twitter. You can also email us at moviemoustache@gmail.com.