March 09, 2016
One of the first shows to be brought to life by Amazon Prime was Bosch. Detective Hieronymus 'Harry' Bosch was created by author Michael Connelly and played by Titus Welliver on the show. 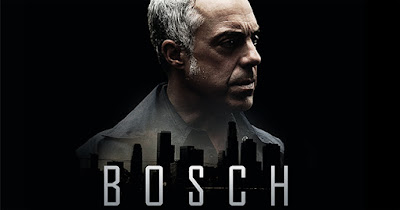 IMDb interviewed Welliver this week, using Twitter to allow fans to ask their questions. I submitted the question: 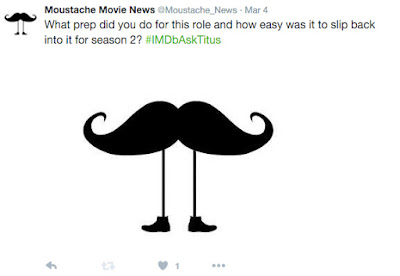 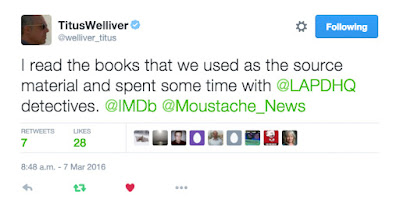 Bosch served in the Army, in the books he's a Viet Nam veteran and in the show he's a veteran of both the Gulf and Iraq wars. He joined the Los Angeles Police Department after leaving the Army and after making Detective spent several years in Robbery Homicide. Bosch was moved to Hollywood Homicide (a demotion of sorts) after shooting a suspected serial killer in questionable circumstances. Which is where we find him in the first eight books and Season 1 of the show. 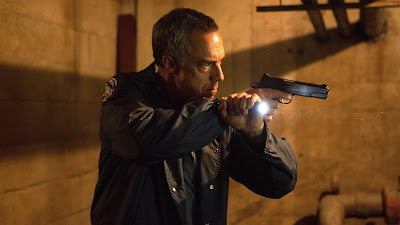 The first season drew storylines from the books The Concrete Blonde, City of Bones and Echo Park. Bosch is being sued by the widow of the aforementioned serial killer suspect in a wrongful death civil suit. At the same time he is investigating the possible murder of a young boy, when his bones are found buried in the woods. 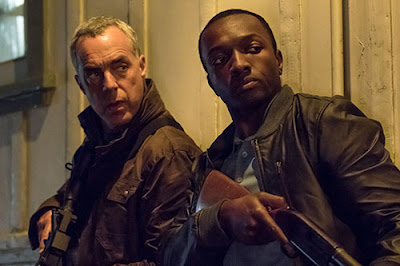 Season 2 will draw from the books The Last Coyote, Trunk Music and The Drop. According to IMDb the plot is: "Harry Bosch is back on the job after a suspension. When a dead body found in the trunk of a car on Mulholland Drive appears to have mob connections, Bosch takes on a case that could prove his biggest challenge yet." Lance Reddick (Deputy Chief Irving), Jamie Hector (Detective Jerry Edgar), Amy Aquino (Lt. Grace Billets), Sarah Clarke (Eleanor Wish) and Steven Culp (D.A. Richard 'Rick' O'Shea) are all returning. Amazon Prime members will be able to watch all of season 2 from 11th March. If it's as good as the first season, most fans (including myself) will have watched it all before the weekend is over! 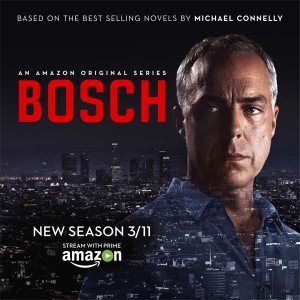 Update: I made a mistake above, Bosch served in Afghanistan not the Iraq war. Many thanks to Jana for pointing this out.