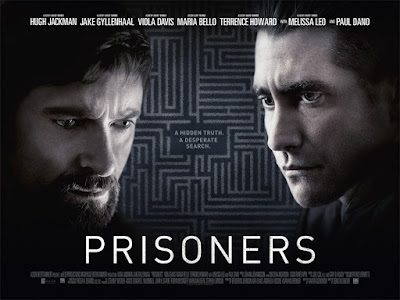 Hugh Jackman stars in this tense thriller based on every parent's worst nightmare. When a child goes missing it's normal for the parents to feel helpless, even useless, naturally they want to do everything possible to bring their children home. 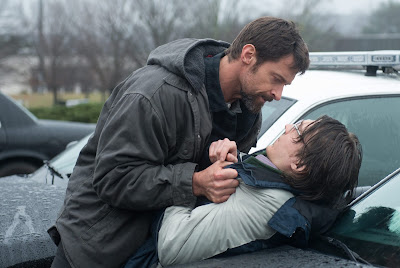 In Prisoners, two little girls are kidnapped, and when the only suspect is released due to a lack of evidence, their Fathers take matters into their own hands. If your child was missing, how far would you go to get them back? Hugh Jackman, Terrence Howard, Viola Davis and Maria Bello deliver brilliant performances as the parents of the missing girls as does Jake Gyllenhaal as the Police Detective determined to bring the girls home. The movie is terrifying, but not in a horror movie way, it's terrifying because it could actually happen to you or someone you know. 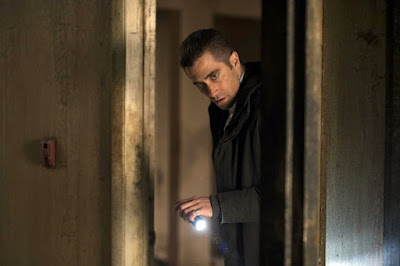 Prisoners was directed by Denis Villeneuve, the man behind Sicario and the upcoming Blade Runner sequel. It moves at a slow pace that keeps you interested whilst waiting to find out what's going on and there's an ironic twist to the plot. Make sure you double check the kids are ok before you watch it though!