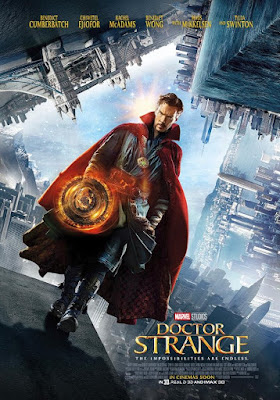 They say that some roles are written for specific actors, you know...like it's fate or destiny that such and such fits this role perfectly. Well I'm starting to think Benedict Cumberbatch is the example that doesn't necessarily disprove this theory, but declares it utter bullshit instead! Cumberbatch knocked it out of the park as Sherlock, he literally kicked arse as Khan (or John Harrison depending on your point of view) and now he is mystical, maybe even spellbinding as Marvel's Doctor Stephen Strange. 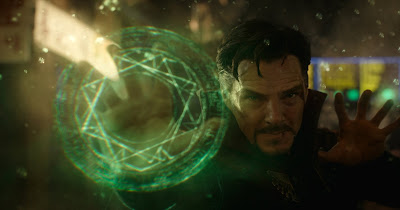 Strange is a brilliant yet arrogant neurosurgeon until a horrific car crash severely damages his hands and robs him of his ability to do what he loves. After exhausting every possibility modern medicine can provide he looks to more mystical solutions, which leads him to The Ancient One (Tilda Swinton) who shows him there's more to this world than he ever thought possible. With the help of Mordo (Chiwetel Ejiofor) and Wong (Benedict Wong), The Ancient One begins training Strange as a sorcerer. All the while, a former student known as Kaecilius (Mads Mikkelsen) works to deliver the Earth to Dormammu, ruler of the Dark Dimension. 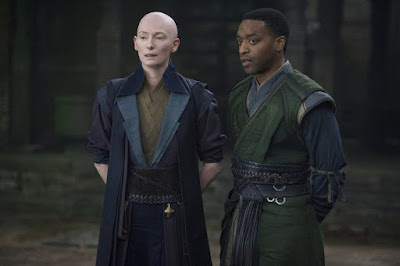 I can't imagine how much work has gone into bringing Doctor Strange into the MCU. It seems most of the crew that worked on Guardians of the Galaxy were not available for Vol. 2 because they were busy working on this movie and you really can see how hard they worked! Doctor Strange has the right recipe; great direction, great story, great performances and incredible visuals. In fact I'd say this is the best use of 3D hands down, there's nothing out at the moment that can best it. Personally I'm not a fan of 3D, I think it's an overused gimmick, but it really works well for this movie. 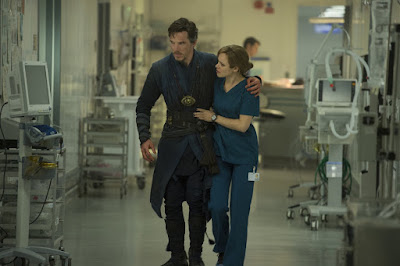 Now this is an origin story, which the MCU is well known for, but the difference between this and the others is that you're going to need to watch this again. There is so much to this new world you could probably watch it and immediately watch it again and there'd still be things you missed. The Director, Scott Derrickson really has created the perfect combination of action, story and comedy. In many ways Strange is very similar to Tony Stark, a wealthy, gifted, arrogant genius and with the wrong director and/or actor, Strange could easily become a carbon copy. But clearly Derrickson and Cumberbatch have worked with the writers to differentiate Strange from Stark. 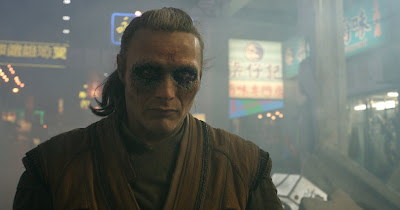 As with all origin stories there is a distinct lack of development with the supporting cast. That's not to say the performances are bad, because they're not. Mads Mikkelsen is brilliant as Kaecilius just as he is in every performance I've seen, the problem is that the character is a generic MCU villain. Throughout the movie he causes our heroes trouble and then in the finale he brings a giant threat from above, similar to many of the Marvel movies. It's a bit of a paradox really, because as much as the finale is similar to others in the MCU, they have managed to do something different and it is very good in its own right. In future movies I definitely want to see more from the supporting cast, because they have recruited actors of a very high calibre. This first outing has established the main character, in future we need to see more from the world he lives in and the people with whom he shares it. 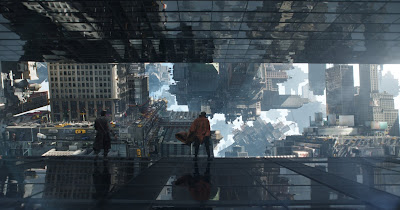 I look forward to seeing more from Doctor Stephen Strange in the future. Where we will see him next is a mystery, but there are some clues. Make sure you stay until the end for the mid-credits and end credits scenes. It will be interesting to see how the character develops in future movies as well as his integration with the Avengers. However it goes, I think the people at Marvel Studios have a lot of work ahead of them if they're going to top Strange's first outing. 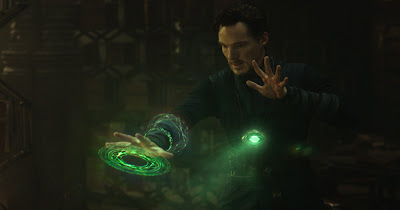 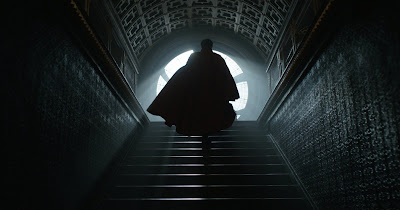