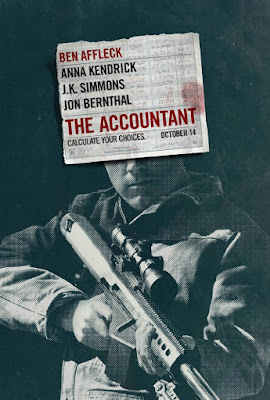 If anyone is still questioning Ben Affleck's abilities as an actor they need to watch The Accountant. Affleck plays Christian Wolff, a maths savant who provides forensic accounting services to the global criminal elite. When US Treasury Agents begin to close in, Christian takes on a more legitimate client in the form of an advanced robotics firm where junior accountant Dana Cummings (Anna Kendrick) has discovered evidence of possible embezzlement. But he quickly discovers that the new client isn't quite as legitimate as he first thought. 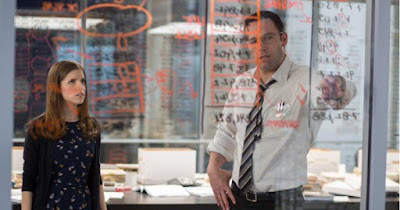 With a compelling story and great performances this really is a movie that most people will enjoy. Affleck's portrayal of a man with autism - albeit high functioning - is excellent, everything from the trouble with eye contact to the inability to recognise social cues, it's all there. And he does it in a way that is respectful of the condition, the movie is able to draw humour from Christian's interactions but not at the expense of those who have autism. If anything the joke is on the people who Christian interacts with because they don't know he's autistic. 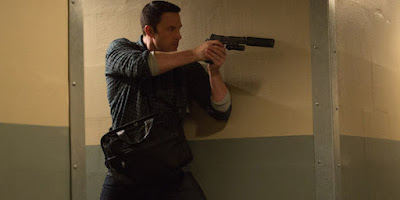 We quickly find out that it's not just numbers that Christian is good with, thanks to his background he is also highly skilled in weapons and hand to hand combat. In fact his airstream looks like Jason Bourne's idea of a caravanning holiday! Hot on Christian's trail are a group of assassins led by Jon Bernthal and Ray King, Director of The Treasury's Financial Crimes Division, appropriately played by the DCEU's future Commissioner Gordon, J.K. Simmons. Ever wondered what Batman vs The Punisher would look like, well I think this is the closest you will come to finding out. 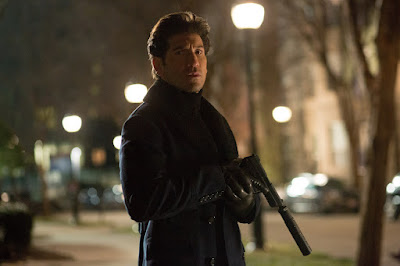 A lot of work has clearly been put in to accurately and respectfully portraying autism in both children and adults. With The Accountant, Gavin O'Connor has taken a fresh approach to the crime drama/thriller. There are some intriguing twists that'll keep you guessing throughout mixed with elements of backstory and some very interesting characters. 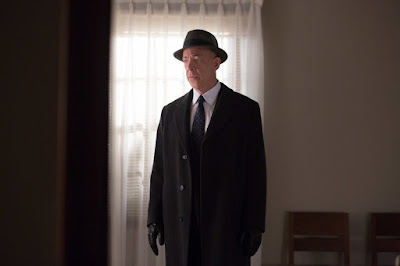 It's likely people would think very differently about accountants if more were like this. Many believe that Affleck's performance as Bruce Wayne/Batman was one of the best things to come out of Batman v Superman, even by those who don't like the movie. Between that and The Accountant, Affleck is having a great year. If you want to know what Jason Bourne's accountancy firm would look like then this is definitely a movie for you. 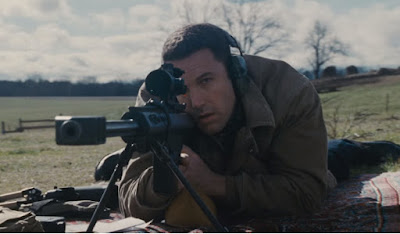