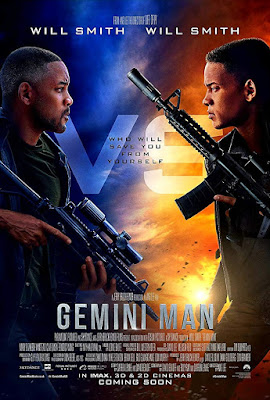 When government assassin Henry Brogan (Will Smith) decides to retire, some of his former associates deem him a threat. But how do you eliminate one of the world's greatest hitmen? Send his clone - a younger version of himself - to do the job. 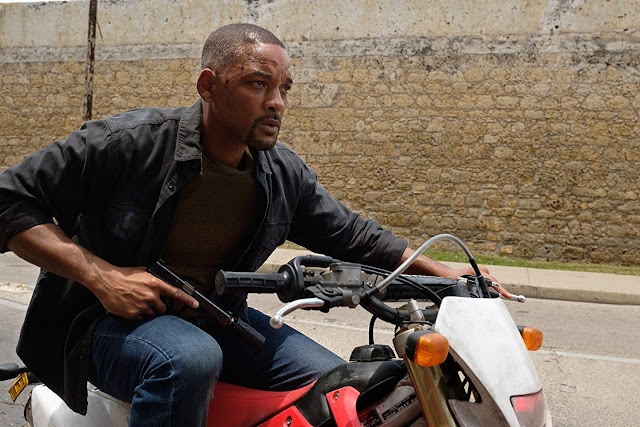 Ang Lee pushes motion-capture technology to its limits in his latest endeavour, which sees Will Smith go up against his younger self. It really is uncanny seeing the two Wills stand opposite each other. Bar a shot here and there - where the clone's face gets a little rubbery - it really is a flawless recreation, circa "The Fresh Prince of Bel-Air"/"Bad Boys". The artists at Weta are able to capture all of Smith's performance(s), nothing is lost, all of the emotion he portrays is there, despite all of the work that has been done to de-age him. At times it will even make you think; "what would I say to my younger self?" 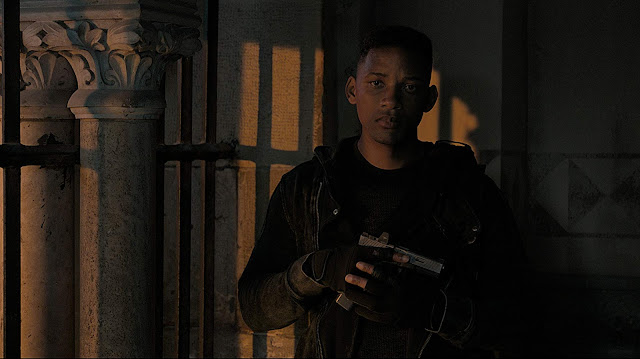 However, once you get past the incredible technology used to pit two Will Smith's against each other, what's left is a standard action movie with a generic plot. This "former government agent going up against their former bosses" story is somewhere between "The Bourne Identity" and "Red". Which, despite being entertaining, it's not going to blow your socks off, and for the most part, things are fairly predictable. The good performances however, make for some likeable characters. Smith is able to make you empathise with both of his characters, but Benedict Wong is definitely the scene stealer. It is refreshing to see that the writers were able to avoid the mistake of shoe-horning in a romance between Smith and Mary Elizabeth Winstead's "Danny", instead focusing on making them a good team. It is a pity then, that they don't get a better villain to go up against, unfortunately Clive Owen just isn't given enough to work with. 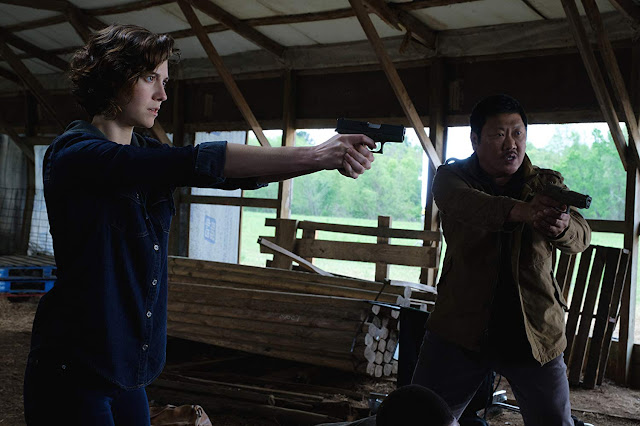 Which brings us to the action. With Gemini Man it all revolves around the idea of old vs young, experience vs ambition, and which is better. On that note, all of the fight scenes are beautifully choreographed and shot. The use of the digital de-ageing technology means that we actually get to see the two Wills go toe-to-toe with each other, rather than a series of quick cuts turning it into a blur. Although it's during the fight scenes that the effects are pushed to their absolute limits, and can come off looking a little rubbery. The chase through the streets of Cartagena is one of the big selling points of the movie, this is where Lee really starts to dive into that question of whether it's better to old and experienced or young and driven. It's thrilling to watch as Lee effortlessly alters the pace, with our two foes continually changing their strategy in an attempt to out-fox their opponent, only to be left dumbfounded by the other's ability to anticipate their moves. 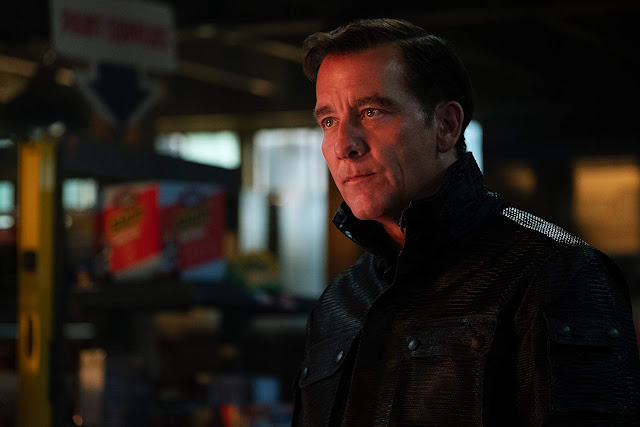 Gemini Man takes the phrase "we are our own worst enemy" and pushes it to a whole new level. It is incredible how real it looks, seeing Will Smith go up against his younger self. Something that will no doubt cause audience members to question what they would say to their younger selves, given the chance. Beyond that, Gemini Man is a generic, albeit fun action movie that will entertain, but doesn't quite live up to the bonkers technology that made the central match-up possible. 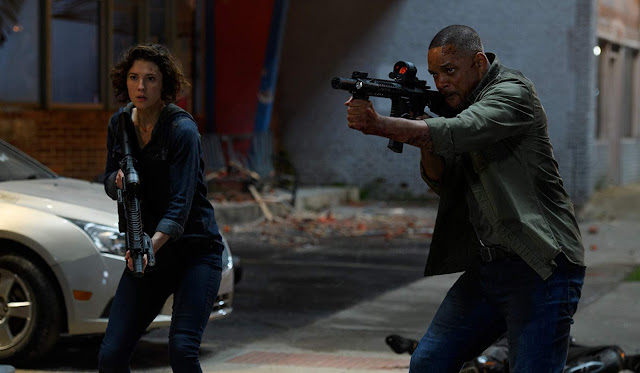