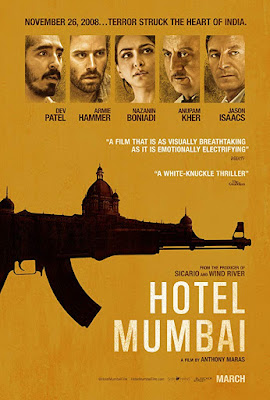 During the Mumbai attacks of 2008 Islamic extremists laid siege to the Taj Mahal Palace Hotel. With the police unable to deal with the situation, and awaiting a military response from New Delhi, the staff and guests had to do whatever they could to survive. 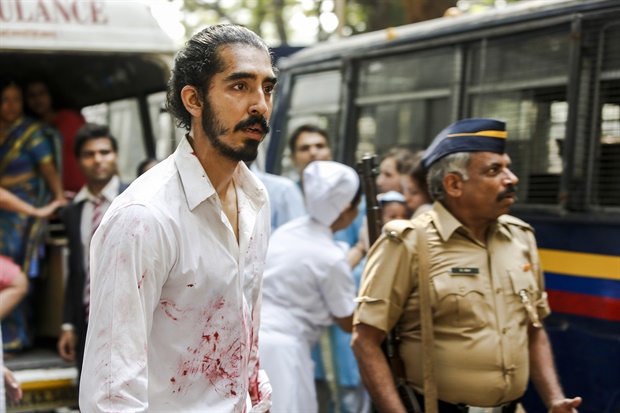 Anthony Maras' feature debut doesn't shy away from the brutal horror of a situation like this, nor should it. Over a three day period more than 170 people were killed. It's impossible to tell a story like this and not show what the victims went through in horrifying detail. Which at times can make Hotel Mumbai a difficult watch. But at the same time, it is a reminder that the worst in us of often brings out the best in us. Something that is certainly true of the staff of the Taj Mahal Palace Hotel, who risked everything to keep their guests safe. This is the story that the director wanted to tell. 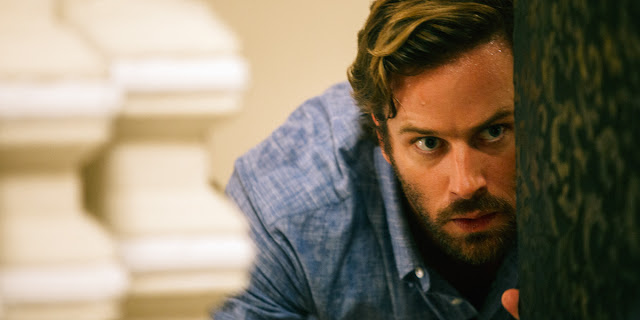 To do so, you need a tremendous cast of actors, and that's exactly what Maras and his team delivers. Every single performance is nothing short of fantastic. Many of the characters are amalgams of several real people, which according to Maras was done to protect the privacy of those who survived and the memory of those who didn't. On the side of the staff and guests are some of the biggest names in Hollywood and Bollywood right now, including Dev Patel, Armie Hammer, Nazanin Boniadi, Anupan Kher and Jason Isaacs. All of whom perfectly portray the fear and despair of being caught up in a situation like this, not to mention the courage it took to try and save lives. 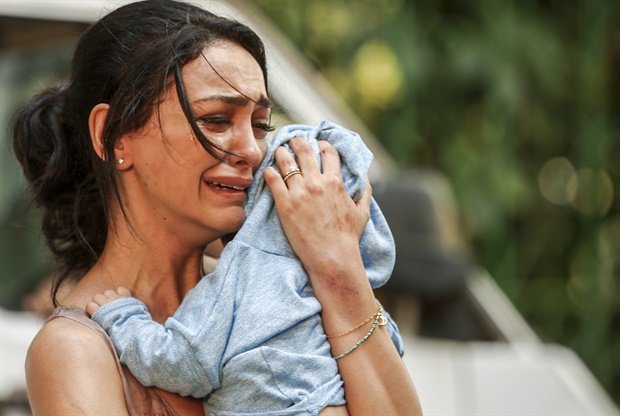 Their captors on the other hand are played by relative unknowns, but that doesn't mean their performances are any less powerful. It would have been easy to fall into the trap of making the attackers two dimensional villains. Instead, all those playing terrorists bring depth to their characters. There's no denying that what they did is evil, the movie even shows the horrific atrocities they committed in graphic detail. But we're also able to appreciate that these men are poorly educated, from impoverished backgrounds - one is even amazed by a flushing toilet - and have been brainwashed and manipulated into doing what they're doing.

In an attempt to be as accurate as possible director/co-screenwriter Maras and co-screenwriter John Collee spent a year researching﻿ the attack. They had access to transcripts of intercepted calls between the attackers and their handlers, and spent a month living in the actual hotel to get a feel for the place, and to interview victims and witnesses. The result of all this is more than a general feel of authenticity. Hotel Mumbai may begin like many a Hollywood disaster movie, but events play out like a real life nightmare, just as it was for the victims. 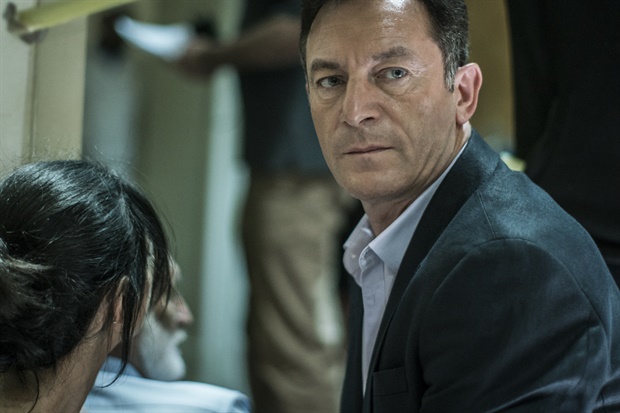 Director Anthony Maras set out with the intention of using a first-person perspective to accurately depict what it's like to live through an event such as this, and put the viewer in amongst the chaos. He succeeds. Hotel Mumbai is a shockingly graphic recreation of events that took place during the 2008 terrorist attack. Something that may make it difficult to watch, but ultimately works in its favour. Seeing what the staff did to protect their guests, how they kept their cool during what has to be the most frightening time of their lives, is both amazing and incredibly heart-warming.