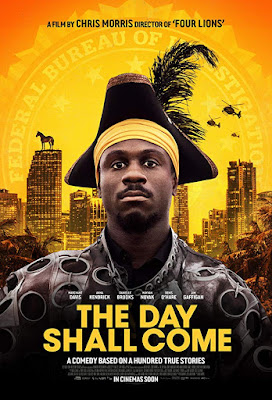 When Moses (Marchánt Davis) draws the attention of the FBI, he and the other members of his small religious commune - who believe there will be a black uprising to take back the world from their white oppressors - become the target of a calamitous sting operation. Facing eviction from their home, Moses is tempted by an offer of funding and weapons from an undercover informant posing as a member of Islamic State. But the problem is, the Star of Six aren't quite the terrorist group that the FBI have made them out to be. 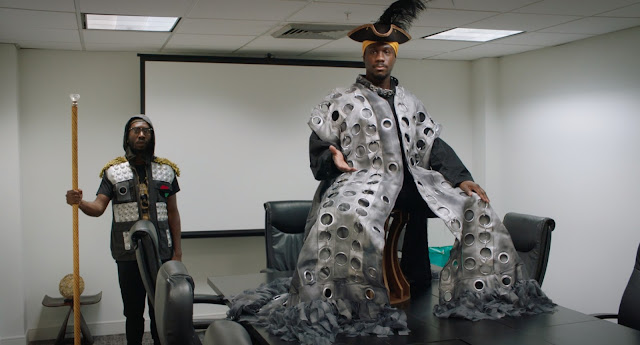 Chris Morris, the director of Four Lions has returned with a new movie depicting something all too real, and in absurd fashion. This time he has shifted focus to the war on terror. As the slogan on the poster points out, The Day Shall Come "is based on a hundred true stories", in which paid informants provide information on supposed terrorist groups, all so the FBI can look like it's keeping America safe. Morris did a lot of research into cases like these, even speaking to FBI agents and tracking down the targets of the resulting operations. 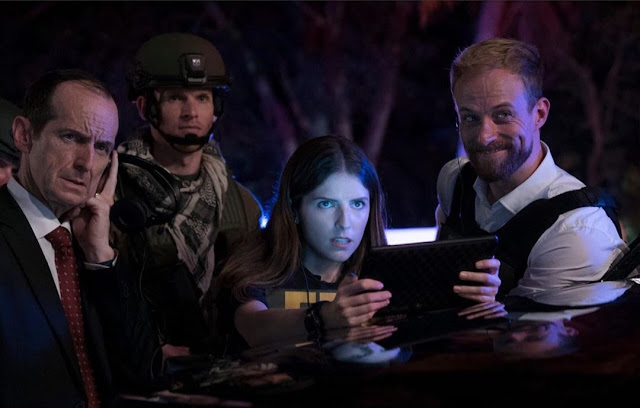 Which brings us to Moses, a man who believes that he can talk to animals - he was told to start the Star of Six by a duck - and move things with his mind. Davis is perfect as the mildly unhinged, and often confused Moses. He and his merry band are simply looking for a way to save their home - in their own peculiar way that is. They don't even believe in the use of guns, but somehow go from simply posting their sermons on Facebook Live to being involved in a major arms deal. And this is mainly thanks to a couple of informants looking to get paid. 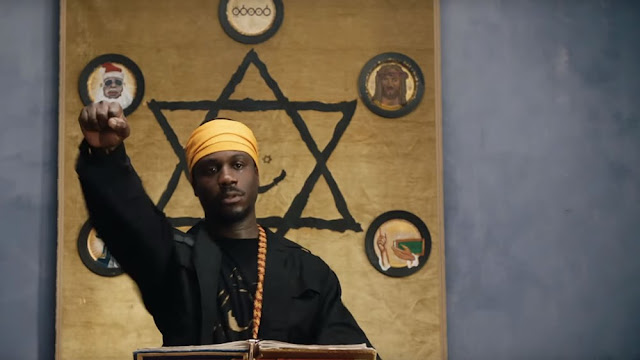 On the other side you've got the FBI, specifically a bunch of agents more concerned with in-office banter and career advancement than actually catching real terrorists. Led by Denis O'Hare's "Andy Mudd" and Anna Kendrick's "Kendra Glack", they seem to walk this fine line between wanting to actually arrest the members of the Star of Six and simply saving face, not to mention all of the red tape that goes in between. It's ironic then that the informants they're working with are probably more dangerous than the people they're looking to arrest. 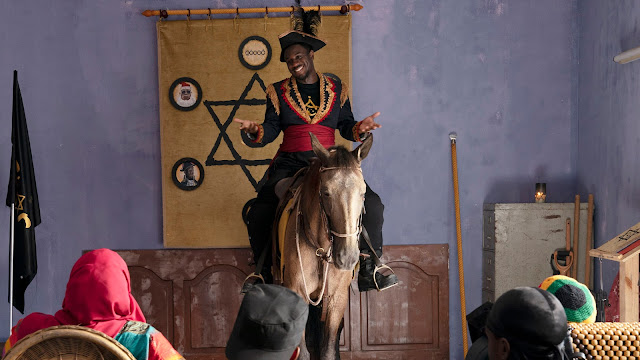 Now you may be thinking that this doesn't sound all that funny, in fact it sounds pretty tragic, and you'd be right...kind of. It's highly likely that the same was said about Four Lions, a comedy about four wannabe suicide bombers living in Sheffield. But they were wrong then and they're wrong now. The Day Shall Come is a hilarious - yet tragic - look at the war on terror, brought to us in a way only Chris Morris could. Morris apparently wanted to shock audiences into seeing sense, well mission accomplished. It's one of those stories that only gets easier to believe, the more ridiculous it becomes. And despite a steady increase in tension throughout the movie's incredibly short run time (88 minutes), you will find yourself continually laughing out loud at the absurdity before you. 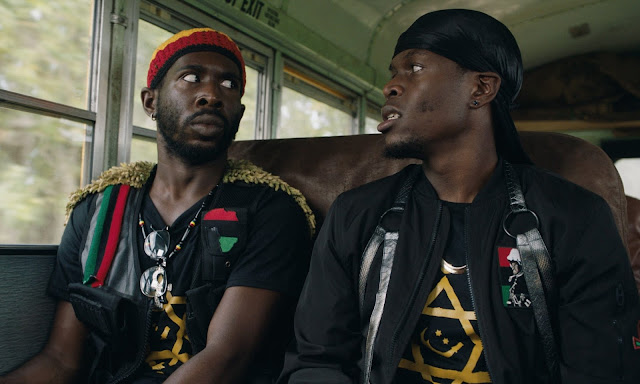 From the mind of the man who brought us a comedy about suicide bombers, comes an alternate look - and a hilarious one at that - at one of the most well-known and powerful law enforcement agencies in the world. The Day Shall Come is as funny as it is tragic, in its exploration some of the more ridiculous tactics currently employed in the war on terror. 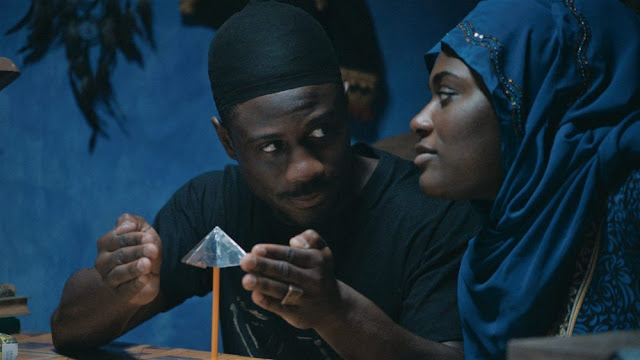 What did you think of The Day Shall Come? Leave a comment below or find us on Facebook and Twitter. You can also email us at moviemoustache@gmail.com