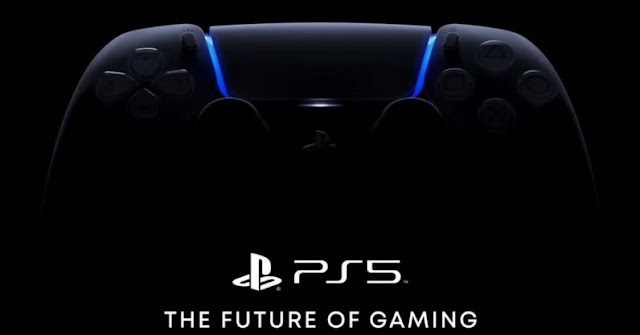 Sony has unveiled the much anticipated PlayStation 5, which included a showcase of an impressive list of games and several game developers expressing their excitement to show us what they've been working on. If you missed it, or simply want to watch it again, check it out below.
The show began with a look back at the history of the PlayStation, followed by a recap of something a little more recent... GTA V. Yes the game that has already spanned two consoles will soon be available on a third. GTA Online will be available free to all PS5 owners, provided they have PlayStation Plus of course. And to sweeten the deal everyone who owns GTA V on the PS4 will get $1 million in GTA cash every month until PS5 GTA V launches in 2021.
After a welcome message from President and CEO of Sony Interactive Entertainment, Jim Ryan, in which he was keen to point out Sony's good relationship with Rockstar, we got into something a little more new. Ryan described the PS5 as the "biggest generational transition" the video game industry has seen, and to demonstrate that we were shown footage from a whole host of games that would be available at launch or at some point in 2021.
There's no denying that everything that was seen from this point on was stunning. Many beautiful worlds that will be fun to explore. The visuals are outstanding, they look sharp and crisp on an iPad, so it's safe to say they will be mind-blowing on a 4K screen. But the first game revealed was definitely one of the most exciting... Spider-Man: Miles Morales. After finally getting his movie debut in 2018, Miles is getting his own video game. Lets hope the developers took a few tips from Lord and Miller, and their crew. If Spider-Man PS4 is anything to go by - not to mention Spider-Man: Into The Spider-Verse - flying around New York with Miles will be even more fun than it was with Peter. Judging by the photo-realistic visuals, it might be worth having a few sick bags available when you play. 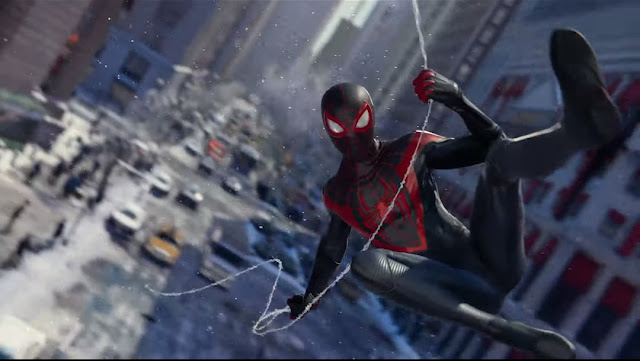 Of course a PlayStation reveal wouldn't be a PlayStation reveal without Gran Turismo, and they didn't disappoint. "The Real Driving Simulator" of course looks, well quite real indeed. As expected there will be many incredible cars to drive, many of which will be out of reach for us average joes, so at least we get to pretend to drive them. Add to that some VR and a driving chair and you might actually be able to convince yourself you've won the lottery.
Another classic PlayStation character that's making his return is Sackboy. The star of the LittleBigPlanet series is back in "Sackboy: A Big Adventure". Sackboy shows up wearing a mascot suit before revealing himself, I'm not sure if he was cuter before or after the reveal. Regardless, the trailer promises more crazy adventures, either in single-player or co-op mode.
Now, have you ever wanted to be a cat? Because if you have, Sony has got you covered. Yes that's right, in 2021 "Stray" will give you the opportunity to be a cat in a world full of robots. According to Annapurrna Interactive  you are a cat, "lost, alone, and separated from family, a stray cat must untangle an ancient mystery to escape a long-forgotten cybercity and find the way home."
With PlayStation 5 you will also be able to experience a futuristic, hipster form of destruction derby in "Destruction Allstars". It pretty much looks like GTA Online in terms of style... some interesting fashion choices. Oh yeah, and a lot of car crashes and general destruction.
Sony are also catering to the horror fans among us. "Returnal" sees an astronaut crash on a strange planet and fighting survival in some sort of "Groundhog Day" type nightmare. As the protagonist, you will have to fight whatever evil is keeping you on this terrifying planet, but will you be able top escape before your mind breaks? 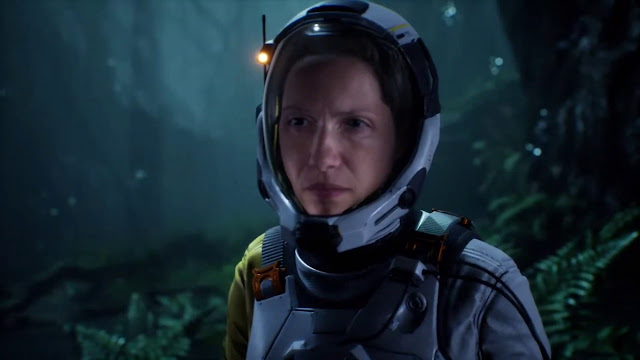 Returnal isn't the only Groundhog Day nightmare we've seen in this reveal either. In "Deathloop" you are transported to a mysterious island where you have a day to kill eight targets, fail to do so and the day resets and you get to start all over again. The only way to break the loop is to kill all eight. But that's not all, there's another assassin on this jolly island, and her job is to stop you from breaking the loop. How many times do you think you will die?
Speaking of assassins, the gaming world's greatest assassin is back. Agent 47 returns in what is described as his "most intimate and professional mission". One of the more impressive games seen here, 47's world looks even more incredible. Hopefully there will be some new and exciting ways to eliminate your enemies in Hitman III.
You've probably heard the old saying; "you are what you eat". Well now it's true. On the island of "Bugsnax" food is alive, and when you eat it you become that food - or at least part you does. It's very odd to see an animal eat a living strawberry, the fact that their paw then turns into a strawberry is even weirder! Honestly, it looks more like a video game developer's impression of a hallucinogenic trip than a video game... or maybe it's a recreation of their experiences of playing games while tripping.
In these days of lockdown playing sports has proven a tad challenging. But luckily, with the help of a PS5 you'll be able to see the sweat on athletes once again. The reveal gave us our first glimpse at NBA 2K21, and you guessed it, things look so real you can see the sweat dripping off of the players.
Many will be pleased to hear that what started out as something resembling Hansel and Gretel's trip through a creepy forest at night, actually turned out to be an ultra creepy glimpse at the Resident Evil game. Appropriately named "Resident Evil Village", you will encounter many scary things, and a few scared people... in a creepy village. 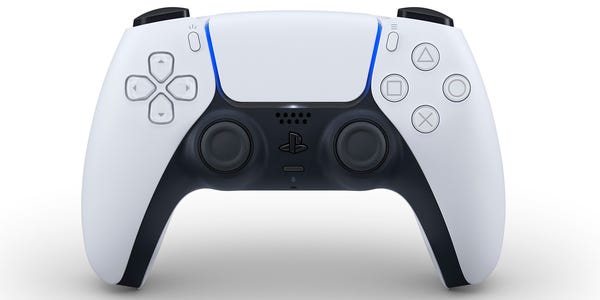 That was just a few of the games featured in tonights reveal, check out the video to see the other games that will be available. Surprisingly there weren't any mention of the upcoming Battlefield and Call of Duty games.
There was of course some talk of the features that the PS5 will boast including:
The new wireless controller will also feature Haptic Feedback, Adaptive Triggers, a motion sensor, and a built-in microphone and integrated speaker, maybe even a mute button.
As well as the console itself - of which there are two versions - a charging dock, wireless headset and HD camera will be available, presumably from launch. As I said, there are two versions of the PS5 that will be available: the regular version (for lack of a better term) and the digital edition, which comes minus the disc drive. I wonder if there will be a difference in price. Which version will you go for? And will price be a factor?
The design of the new console is very different, and yet familiar at the same time. Whereas the PS3 and PS4 could either lay flat or stand upright, the PS5 looks to be designed stand upright. It has a very sleek design, the white and black contrasts nicely. 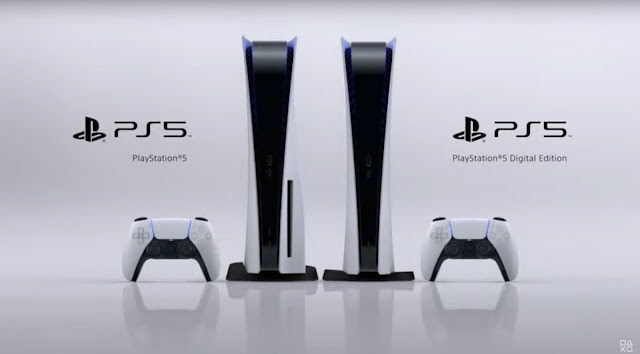 What wasn't mentioned in tonight's reveal is infinitely more important than what was. We still don't have an exact release date, some of the game trailers included a "Holiday 2020" release date, and Jim Ryan simply mentioned it would be "later this year".
We also have no idea how much it's going to cost, which could be a big issue for many of us, especially right now. But Jim Ryan has promised us value for money in purchasing a PS5, not necessarily the lowest price though.
I think I would need to know more before committing to pre-ordering myself a PlayStation 5. Don't get me wrong, what I've seen here is very impressive and I am excited to really see what it can do. But I will probably wait until at least next year before purchasing a PS5... talk to me when Battlefield 6 is unveiled.
What are your thoughts on the PlayStation 5? Will be you be pre-ordering, or writing a letter to Father Christmas? Or like me, will you probably wait until next year? Leave a comment below or find us on Facebook and Twitter. You can also email us at moviemoustache@gmail.com.