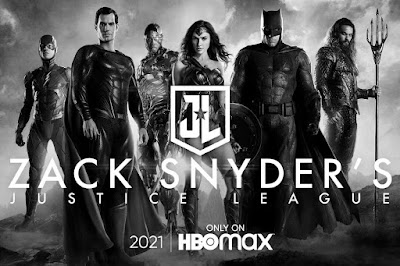 The first teaser for 'Zack Snyder's Justice League' has landed. Not seen it yet? Check it out below:
It's only a quick snippet of the new things to come, but it does have a small reveal. It seems that Diana Prince was doing some research into Darseid, and in the process discovered an ancient painting of the man himself. The clip has a slightly Indiana Jones feel to it, apart from Lex Luthor's ramblings about bells not being un-rung playing over the top. After that we're treated to a shot of the world conquering alien which looks suspiciously like one that featured Steppenwolf in the theatrical cut of Justice League. 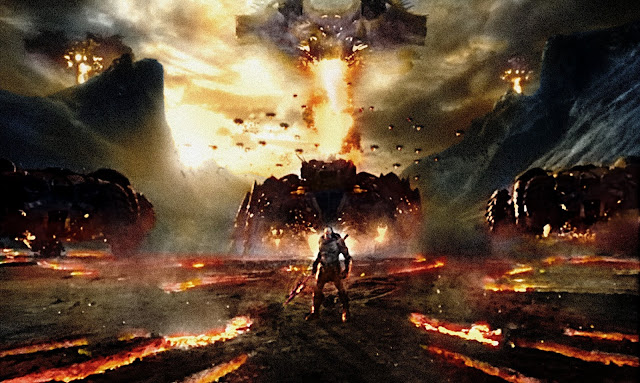 Other than that, there's not really much to say. Undoubtedly it's just an attempt to keep this interesting project current. But it's good to see that this much whispered about character might actually make an appearance, when we finally get to see Zack Snyder's vision for the Justice League sometime next year.
What did you think of this little teaser? Are you excited to see Zack Snyder's Justice League? Leave a comment below or find us on Facebook and Twitter. You can also email us moviemoustache@gmail.com.