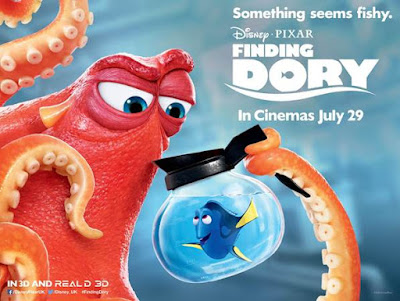 It seems that Pixar are looking to reclaim their title as the definitive name in 3D animation movies and with Finding Dory they might just do it. Thirteen years after Finding Nemo took the box office by storm and became one of Pixar's best loved movies, we return to the ocean with Finding Dory. 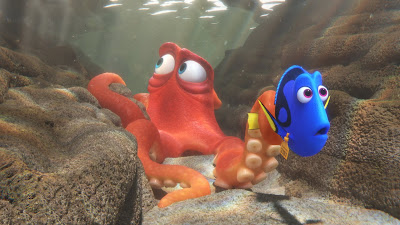 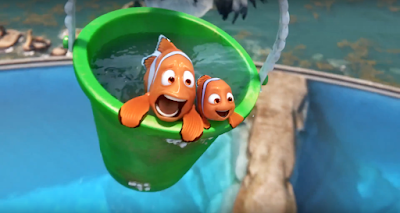 Set a year after the first movie, Dory (Ellen DeGeneres) is living with Marlin (Albert Brooks) and Nemo (Hayden Rolence), in fact Marlin has essentially adopted her. Dory is still struggling with her memory but has random flashes of her past. When she remembers something about her parents the three of them set off on another fun filled journey across the ocean to find out where Dory came from. Along the way they meet old friends and make some new ones including Hank (Ed O'Neill), a seven tentacled octopus who just wants to be left alone, Destiny (Kaitlin Olson) a near sighted whale shark, Bailey (Ty Burrell) a supposedly echolocation challenged Beluga Whale and sea lions Fluke (Idris Elba), Rudder (Dominic West) and Gerald (Torbin Xan Bullock). Fans of The Wire will enjoy the pairing of Stringer Bell and Jimmy McNulty. 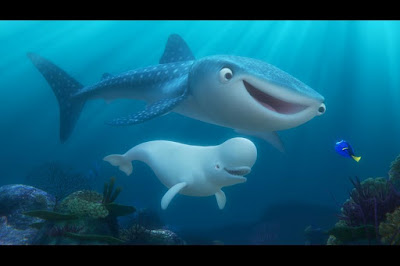 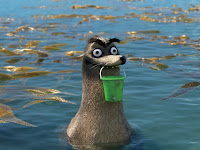 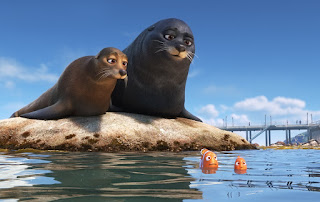 My only real complaint with Finding Dory is that the returning characters like Crush, Mr Ray and the Tank Gang only got small cameos. One of which you have to sit through the credits to see. But on the flip side, the new characters are just as funny and endearing as those from Finding Nemo. Although I was looking forward to seeing what Gill and co. have been up to since escaping the Dentist's office. 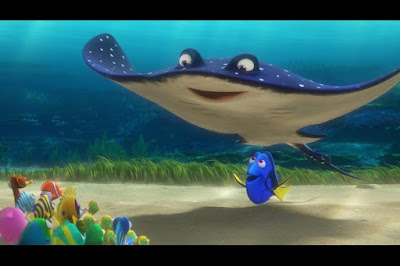 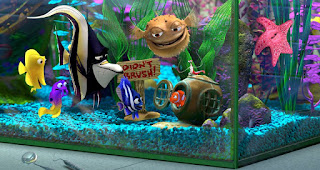 Being a Disney movie most (adults anyway) will have some idea of how this story ends but as they say, life is about the journey not the destination. Finding Dory has brilliant characters and a funny story that both adults and children can enjoy. It's proof that Pixar can still make a great movie. 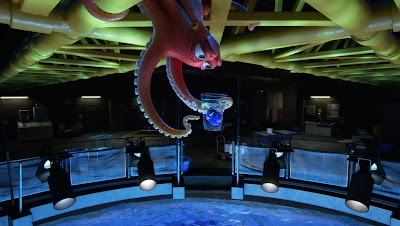