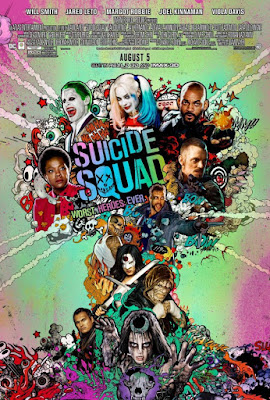 Once again the DC Extended Universe (DCEU) is caught up in controversy, this time with the release of Suicide Squad. So far critics have been very, well critical of the movie. Something fans aren't happy about, so much so that they have called for Rotten Tomatoes to be shut down. As a movie fan I find it a little extreme to want to quiet those who don't agree with you. One of the joys of movies is discussing and debating them, that doesn't really work if the other side can't speak. Are the fans worried about sequels? Because movie companies are more likely to look at profit, and maybe fan reaction. I'm not a movie critic, I'm just a movie fan and I thought Suicide Squad was brilliant. It was funny and action packed with a good story and great characters. More than anything it's a very different approach to a movie in a superhero universe. 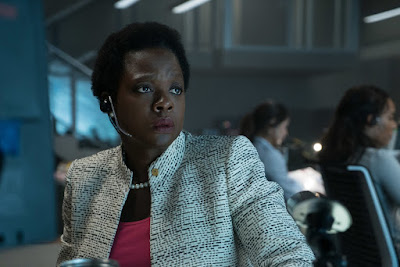 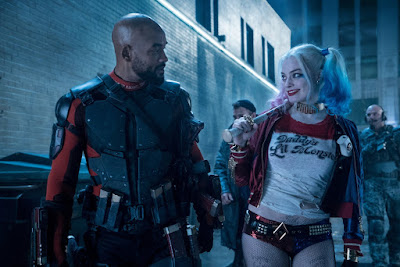 David Ayer has delivered a story about the villains rather than a story about a hero defeating the villains. You even get to see Batman from their point of view. Clearly lessons have been learned from Batman v Superman, instead of five movies in one you get a basic story about a bunch of criminals, one of whom is a metahuman who are manipulated into working for the US Government. As the first movie, Ayer is wise to keep the story simple. He has introduced the players, given us a little back story, more on some than others and has given them their first mission. Make it any more complicated and people start to get lost, especially if they're not familiar with the comics. It also leaves opportunity for expansion and development not only in future Suicide Squad movies but in the entire DCEU. 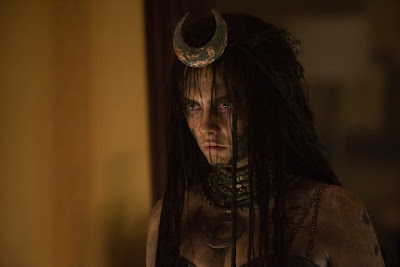 I've heard that some consider the movie to be a bit sexist. The three main female characters are incredibly cunning and tough, you certainly wouldn't want to cross them, some learn this the hard way. Waller is devious and highly intelligent, she has dirt on everybody and will stop at nothing to achieve her goals. Harley Quinn - formerly Doctor Harleen Quinzel - is absolutely insane, more so than the Joker. She's not afraid to get stuck in and can hold her own, not only with the other criminals but with the special forces operators they work along side as well. Doctor June Moone is an archaeologist and an adventurer. She likes to explore ancient ruins which is how she ended up being possessed by Enchantress, an extremely powerful witch. Enchantress is over 6000 years old and is rather pissed off with humanity, but Waller has found a way to control her. And then there's Katana (Karen Fukuhara), an expert martial artist and swordswoman who wields the Soultaker blade which traps the souls of its victims. She is the only volunteer and acts as bodyguard to the team leader, Colonel Rick Flag (Joel Kinnaman). Ayer has done a good job of creating three dimensional characters that are interesting to watch and respectful of their comic book origins. 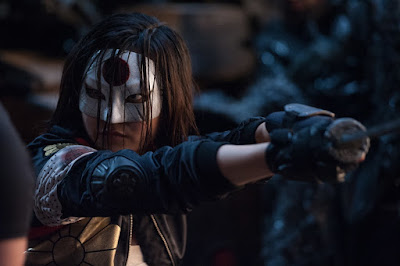 The story is a bit predictable in places but it's certainly never boring. It's always the same with origin stories, you have to lay the ground work so you can build on the characters in future movies. I would like to have seen more of the Joker, according to Jared Leto a lot of his scenes were cut, but what you do get to see is very good. Leto's Joker is something new, I'd say he's more weird than wild at this point but Leto has made the character his own and he and Margot Robbie go well together as the clown couple of Gotham.

Where Task Force X will go from here I don't know. It's unclear what movie they'll appear in next. We're a year away from the next DC movie and considering it's set during The Great War I doubt they'll make an appearance. But regardless of what critics say, this probably won't be the last we see of the Suicide Squad. 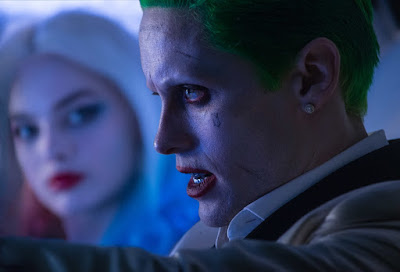 What did you think of Suicide Squad? Do you think the critics are being unfair in their negative reviews? Leave a comment below or find us on FaceBook and Twitter. 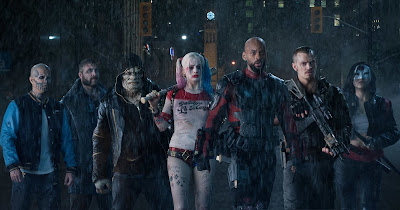