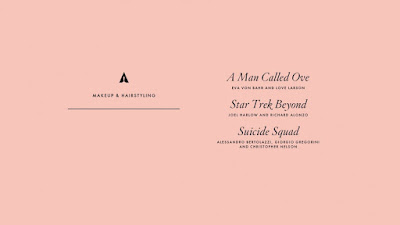 I'm back writing for The Lamb Devours The Oscars, this time I'm looking at the category for Makeup and Hairstyling. In 1981 the Academy received complaints that the work of makeup artists on The Elephant Man wouldn't be recognised. In response, they created The Academy Award for Best Makeup. Before this, their work was only recognised through special achievement awards. In 1993 the award was adjusted to include hairstylists whose work contributed "greatly to the appearance and effect of the characters". There are usually only three nominations for this award.

Previous winners include:
This years nominations are : 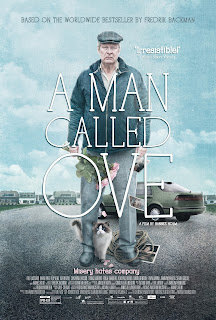 The story of an angry old man who strikes up an unexpected friendship with his new neighbours, after they run over his mailbox. 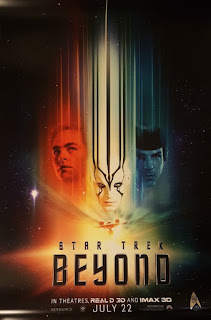 While attempting to rescue the crew of a crashed ship, the crew of the Enterprise are attacked by a mysterious swarm. After crashing on an unknown planet, they encounter Krall, a powerful alien who has a serious problem with the Federation. 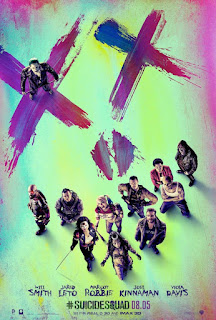 Amanda Waller assembles a team of the worst criminals to take on the next meta-human threat. Their first mission is to rescue a high value target from Midway City, which is under attack from an unidentified yet powerful threat.

This is the second nomination for A Man Called Ove, which is also in the running for Best Foreign Language Film. For Star Trek and Suicide Squad, this is their only nomination. Science fiction, comic book movies and period dramas are always going to be looked at for an award like this. Other movies considered for this year's nominations are Deadpool, Florence Foster Jenkins, Hail, Caesar! and The Dressmaker. 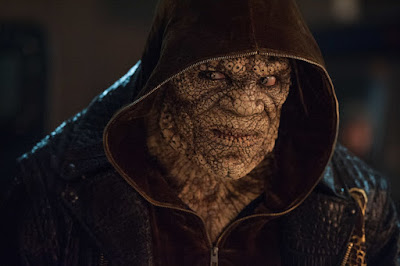 All of the nominees are well deserving of this award, but I think my personal choice would be Suicide Squad. The work that went into turning Adewale Akinnuoye-Agbaje into Killer Croc took up to six hours and the results speak for themselves. Croc looks great throughout the movie! It's brilliant to see a character that would usually be created using CGI, brought to life the old fashioned way.

Who do you think will win the Oscar for Best Makeup and Hairstyling? Let us know by leaving a comment below or find us on Facebook and Twitter.