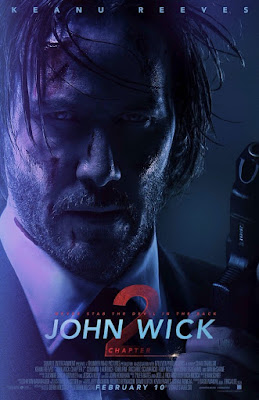 The man that is sheer will is back, and he doesn't disappoint! In John Wick, the titular assassin opened a doorway into the underworld he left behind, in order to seek revenge on the people who killed his dog and stole his car. Now a demon from his past - someone to whom he's bound by a blood oath - has come through the doorway and dragged John back into his old life. The demon is Santino D'Antonio, an Italian crime lord who helped John with the impossible task that allowed him to escape the life. In order to fulfil the oath, John must complete a task for Santino, something Santino can't or won't do himself. 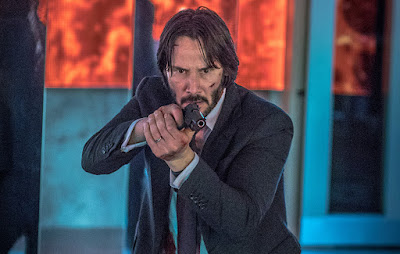 The problem with sequels is more often than not, it follows exactly the same pattern as the first movie, only with different characters. The Hangover Part 2, Ghostbusters 2, Jaws 2 are all guilty of this. John Wick: Chapter 2 doesn't make this mistake. It doesn't necessarily bring anything new to the table, but it does delve deeper into the criminal underworld we caught glimpses of in the first movie. The title is very fitting in that Chapter 2 feels more like a continuation of John's story rather than a sequel. There's definitely more of what we loved about John Wick; a compelling story, seemingly insurmountable odds, beautifully choreographed action and a deeply immersive underworld in which it all takes place. We also get to see more of Winston (Ian McShane), manager of the New York Continental, Aurelio (John Leguizamo), the chop shop owner and Jimmy (Thomas Sadoski), John's cop friend. 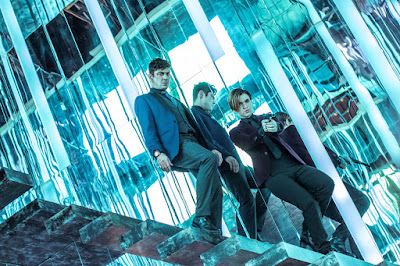 Filming took place in New York, Rome and Montreal (standing in for New York in certain scenes). Keanu Reeves trained for three months in Judo, Jujutsu, driving and weapons handling. He also performed 95% of his own stunts. As enjoyable as it is watching John wipe the floor with an army of bad guys, it's good to see him take on some more capable foes as well. Foes like Cassian - played by Common - who Reeves last worked with on Street Kings. The two have several great fights throughout the movie, including one on the New York subway. 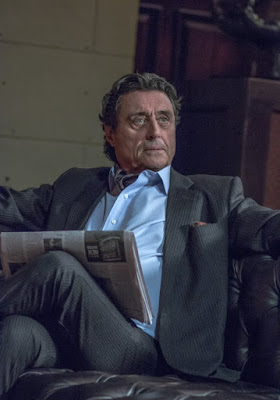 One of the highlights of the movie is Peter Serafinowicz's appearance as the "Sommelier", an arms dealer/supplier working out of the Continental Hotel in Rome. He supplies John with everything he needs to complete his task like he's preparing him to attend a banquet, "Mr Wick, do enjoy your party". On the other hand, Ruby Rose's character, 'Ares' (Santino's Head of Security) is a real let down. Ares is a bit of a 'Walter Mitty'. She spends the entire movie strutting around like she's top dog but does absolutely nothing to back it up. Then when she finally does confront John, she poses very little challenge or threat. I'm not sure if she was under utilised or if the director was just unhappy with Rose's performance, but the character felt completely unnecessary. 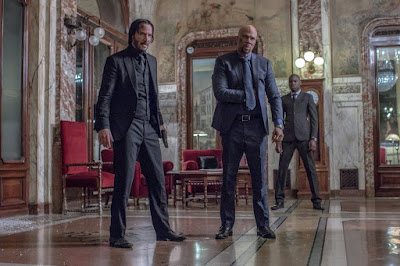 Picking up four days after the events of John Wick, Chapter 2 is an exciting return to the world created by Chad Stahelski, David Leitch and writer Derek Kolstad. Reeves is on top form as John Wick, who is literally dragged back into the underworld. It's good for us, but for John - and anyone who gets in his way - not so much. Winston did warn him! 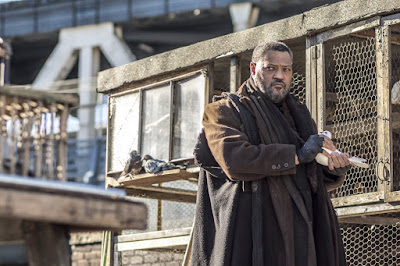 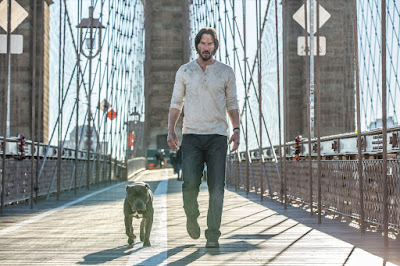