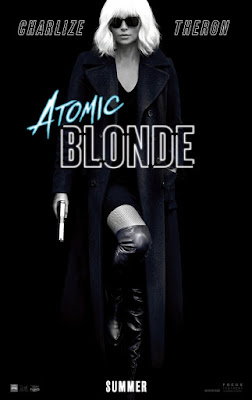 Check out the Red Band Trailer below...

From Director David Leitch, half of the directing team behind John Wick comes cold war, action-thriller...Atomic Blonde. Charlize Theron stars as Lorraine Broughton, a spy for MI6 tasked with investigating the death of an agent and retrieving a list of double agents. Starring alongside Theron are James McAvoy, Sofia Boutella, John Goodman, Toby Jones and Eddie Marsan. 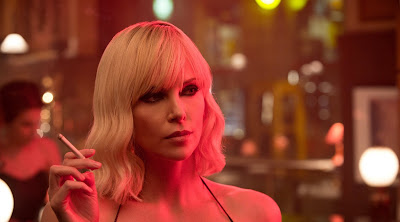 Broughton looks to be a combination of James Bond, Jason Bourne and Evelyn Salt. But given the director's previous work I'd say she's more like John Wick's sister. From the looks of the trailer, it appears Theron has had similar training as Keanu Reeves had, and she looks very capable. I really hope this is the movie that 'Salt' should have been! 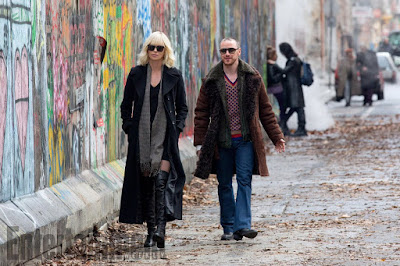