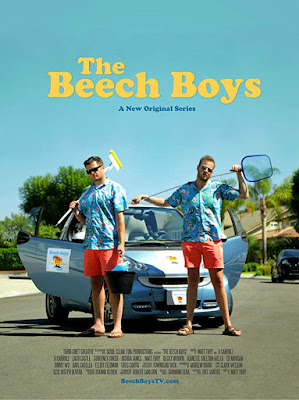 There are many great questions that have both driven and plagued the human race throughout the centuries: "Why are we here?" "Where are we going?" "What is the meaning of life?" But the most important question of all hits a little closer to home: "What do the pool cleaners really get up to when you're not around?" Are you sure you want to know? Well here's your chance to find out. 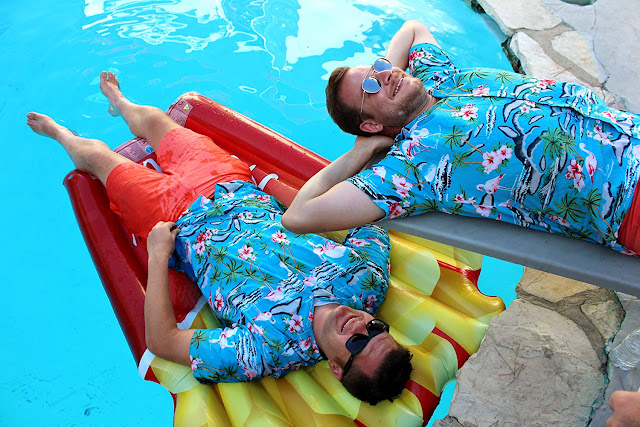 Trey (J.J. Caroll) and Ethan (Zach Castle) are the Beech Boys, it's their job to clean every pool on the Beechwood estate. But it's fair to say that the boys aren't always totally focused on doing their work, a trait that has a tendency for getting them into trouble. Between that and Trey's abuse of their clients, the Beech Boys are out of favour with the Home Owners Association. Now facing termination, will Trey and Ethan be able to save their jobs - and their easy life by the pool - before it's too late? 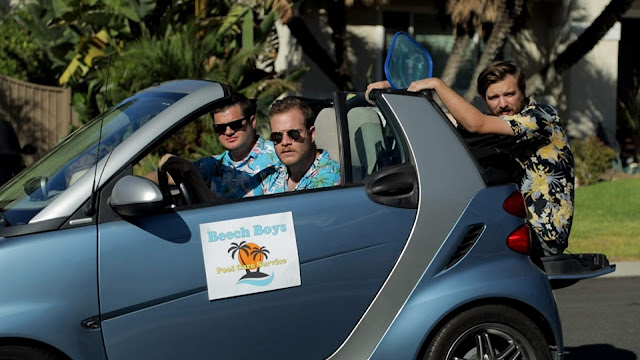 From the creator of 'We Make Movies' comes a new comedy show about the world's worst pool boys. Each of the eight episodes in the first season has a run time of around five minutes, and chronicles one of Trey and Ethan's escapades, as they work a lot harder at keeping their jobs than actually doing their jobs. Anything can happen around these two, and often does, all with hilarious results. Everything from conflict with rival pool cleaning companies, civil war style documentaries, even karaoke, really awful karaoke. 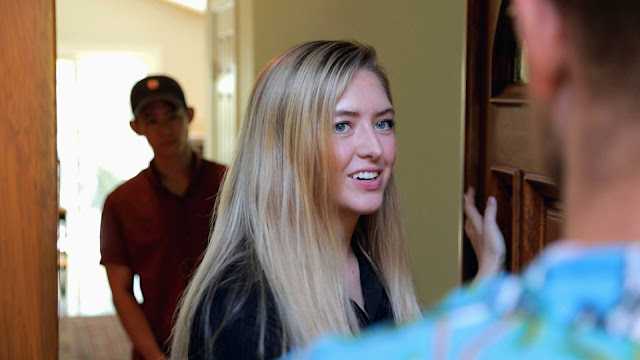 The selling point of the show however, is its stars. J.J. Caroll (one of the show's co-creators) and Zach Castle play off each other perfectly. They have a genuine chemistry, it's easy to believe that the two of them have known each other for years. Lets face it, an egomaniacal arse and a tool, that really is a match made in heaven, for the arse anyway. Trey doesn't exactly play well with others - something Caroll seems to be having a lot of fun with - which proves to be the source of most of their problems, and poor Ethan is simply along for the ride. In many ways the pool owners of the Beechwood estate are more like victims than they are clients. Although, it's Todd (Joshua James) - the official Beech Boys groupie - who suffers the worst of Trey's abuse. The way Todd reacts to every one of Trey's tirades with such blind positivity is absolutely hysterical. And more to the point, who knew pool boys have groupies? 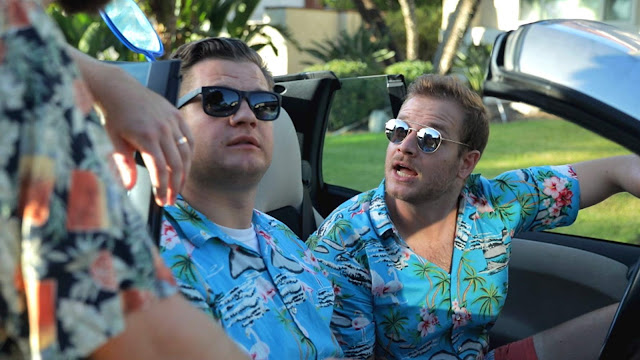 Caught up in the Beech Boys' reign of terror are a whole host of residents, including Callie (Courtney Coker), who must endure Trey's creepy advances as well as his terrible pool cleaning service, Betty (Becky Brown), who despite being retired could probably do a better job than both Trey and Ethan put together, and many, many Daves. But the true source of conflict in paradise is Cedric (co-creator/Director Matt Tory). Cedric - much like Blofeld to Bond - is the source of all the Beech Boys' pain, or at least that's what Trey would have you believe. With the Beech Boys' contract up for review, Cedric is looking to take over pool cleaning in Beechwood. Much like in his previous projects, Tory does well both as the focus of Trey's anger in front of the camera, and coordinating the mayhem behind it. Although given the state of his pool, I'm not sure I'd want him cleaning mine!

You may not want these guys cleaning your pool, but you'll love watching them wreak havoc across their estate. The Beech Boys is a laugh-out-loud comedy, one about friendship, attempting to make work fun, and the right chlorine levels. Just don't let them near your pets!

The Beech Boys is available now on Amazon Prime. 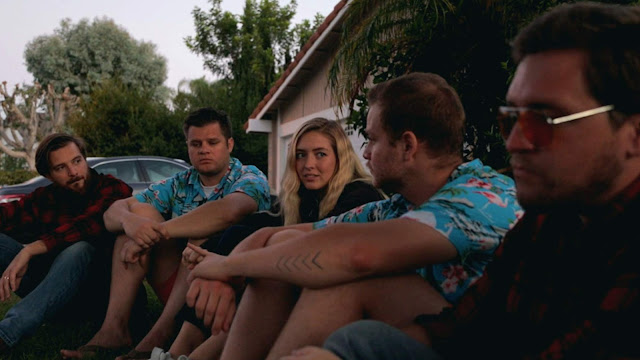 What did you think of The Beech Boys? Let us know by leaving a comment below or find us on Facebook and Twitter. You can also email us at moustachemovienews@gmail.com
﻿
﻿
﻿
﻿