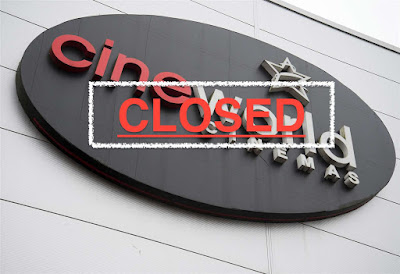 Cineworld is set to close all 128 of its cinemas in the UK - not to mention those in other countries - from Thursday 8th October. This all comes in the wake of yet another delay of the release of 'No Time To Die'; Daniel Craig's final outing as James Bond.

On Sunday Cineworld stated through social media that they were "considering the temporary closure" of their UK and US cinemas:

We can confirm we are considering the temporary closure of our U.K. and US cinemas, but a final decision has not yet been reached. Once a decision has been made we will update all staff and customers as soon as we can.

However it has now been confirmed that Cineworld will indeed close its doors for an unknown period of time, stating "Cineworld will continue to monitor the situation closely and will communicate any future plans to resume operations in these markets at the appropriate time".
This is nothing short of a tragedy, not only for the many people who enjoy the big cinematic experience, but for the 5500 UK employees who have only just been able to return to work and now face unemployment once again. The fact that many of those employees only learned of this new peril thanks to The Sunday Times - who initially broke the story - and not from their senior management, is appalling.

I have been a Cineworld customer for over ten years. My Unlimited Card is one of my most prized possessions, and Cineworld Ipswich is practically a home away from home. In fact, there's rarely a week when I'm not there at least once, apart from during lockdown of course. All of the staff I have encountered on my many visits are wonderful - several even recognise me and always say hello - and their courtesy, diligence and commitment both before and after lockdown have always been exemplary. 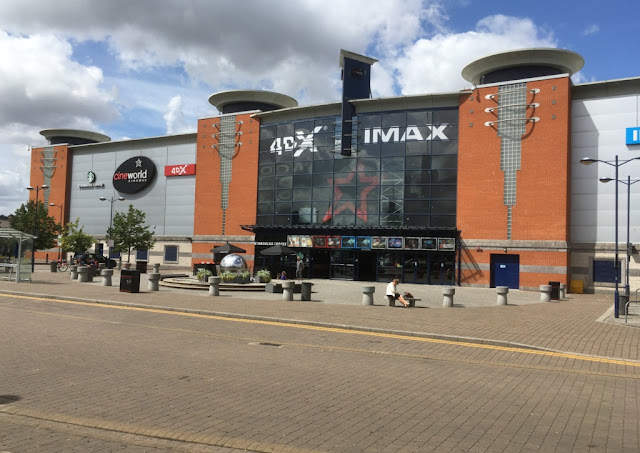 Throughout the lockdown period, one of the few things I looked forward to - after reuniting with family - was a return to the cinema. And after several delays, Christopher Nolan's 'Tenet' was the movie that brought many of us back to cinemas. To me, seeing this epic espionage thriller on the big screen was a massive reward for following the rules, and at the same time a reminder of the selfishness we humans are capable of; a group of teenagers in one of the aisles in front of me had left a mess of food all over the chairs and floor. This sort of behaviour was despicable before lockdown! Now, with all of the extra cleaning measures in place it borders on unforgivable. 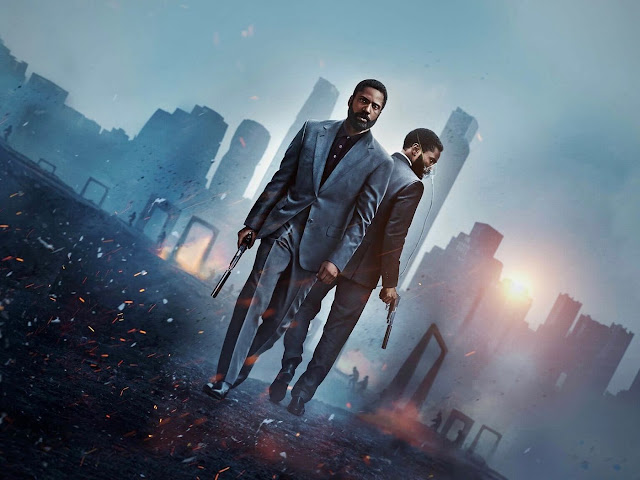 But I was excited to be watching movies on the big screen again, and the procedures put in place to combat Covid-19 made me feel safe to do so. So as you can imagine, it wasn't long before I was back for a second viewing of the very complicated 'Tenet', this time in IMAX. Viewings of the long-awaited 'The New Mutants' and 'Bill & Ted Face the Music' soon followed. It was almost as if life was returning to some kind of normal, with a few simple rules to adhere to, and some exciting movies on the horizon.

Unfortunately Tenet's good but not great box office takings (by pre-lockdown standards) caused another wave of delays, with 'Wonder Woman 1984' and 'Death on the Nile' moving to December, and 'Black Widow' to next May. But I was hopeful that Bond would stay the course, and with pretty much no other blockbusters in cinemas there was the opportunity for a longer run - not to mention the possibility of larger profits. 'No Time To Die' could have been the movie to bring larger audiences back to cinemas, instead it seems to have become the movie to pull the plug - temporarily I hope - on at least one major cinema chain. 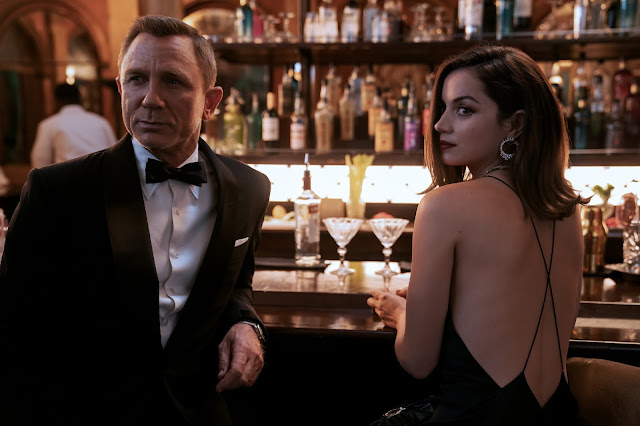 2020 has been a pretty shitty year, and with little under three months left to go, it seems there is more shit to be piled on. It would be nice to think that the bosses at Cineworld had learned from the mistakes they made at the beginning of lockdown in regard to the treatment of their staff. But sadly that was not the case, with staff learning of possible closures from The Sunday Times.

All we can do now is hope that the closure really is temporary, and send our best wishes to all Cineworld staff in these troubled times. If any Cineworld employees would like to get in touch regarding the current situation, I'd love to hear from you.

What are your thoughts on the "temporary" closure of Cineworld cinemas? Leave a comment below or find us on Facebook and Twitter. You can also email us at moviemoustache@gmail.com.