What if Daniel Craig is done with 007?

February 25, 2016
After ten years and four movies Daniel Craig is apparently done with 007. What will this mean for the franchise? Are we going to get another reboot or will the next actor pick up where Craig left off? I never thought I'd say this because I have been a fan of Bond for as long as I can remember, but if Craig doesn't return I think they should put the super spy to bed, at least for a few years. If you haven't seen Spectre there are spoilers ahead. 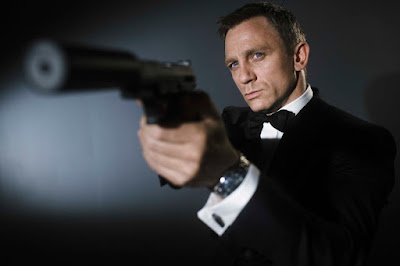 Spectre was a disappointment, I hate to say it but it was. Skyfall would have made a much better exit for Craig but that's the wonder of 20-20 hindsight. That's not to say Spectre didn't have a lot going for it; great cast, Director and crew, even the new look Blofeld was a good idea, Christolph Waltz was excellent. The idea that Blofeld was behind everyone responsible for everything in all four Daniel Craig movies was a bit of a stretch, that and his Daddy issues. It worked with Quantum because Bond wanted to tear down the organisation responsible for backing Le Chiffre and Vesper's murder. But Spectre backing Quantum and the independent Silva (Skyfall) as well? Why did the Producers want to tie everything in a bow like that? By far the biggest issue with Spectre is the ending! Firstly, Madeleine walking away at the point she did and being captured was painfully obvious, the escape from the old MI6 building was questionable but it was classic Bond, shooting down a helicopter flying over central London with two handguns at 200-300 metres whilst standing on a speedboat racing down the Thames was ridiculous. But the cherry on the cake was the final moment on the bridge! I don't care who you are, you would have taken that shot. You have a licence to kill, you shoot him in the head and walk away with your new girlfriend happy in the knowledge that the uber criminal with infinite resources won't ever come looking for revenge. That scene was designed purely to leave the story open for Blofeld's return in the next movie! 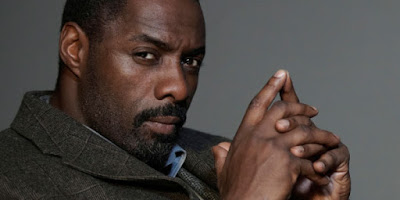 Now if Craig doesn't return, who will take his place? Idris Elba, Damian Lewis, Tom Hardy, James McAvoy, Michael Fassbender, Henry Cavill and Colin Salmon have all been suggested as possible successors. But I don't think the actor is the problem, anyone of the above mentioned actors would make a great Bond. I think that after 50 years the story has become a little stale. No matter who takes on Bond 25, they will have 24 Bond movies to compete with, not to mention Jason Bourne and Aaron Cross, Kingsman, Mission: Impossible, Guy Richie's The Man from U.N.C.L.E. and TV shows like 24, Spooks, Homeland and The Americans. 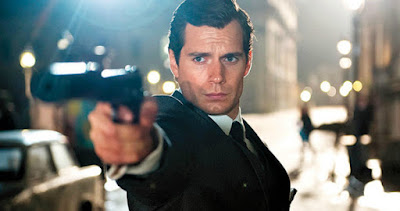 Now if Daniel Craig does do one more movie, make it a brilliant one, let him go out with a bang and come back in a few years with a new Bond and some new ideas. However, if he is done, leave it a few years, find a new Bond and come back with something new. No need for a reboot or origins story, leave Casino Royale alone, one era of Bond has ended and another begins. Don't start asking questions about how he quit in the last movie and is now back, by that logic you would have to question how Bond has been around longer than Doctor Who and continually aged and regenerated his youth over the last fifty odd years, much like the Doctor! 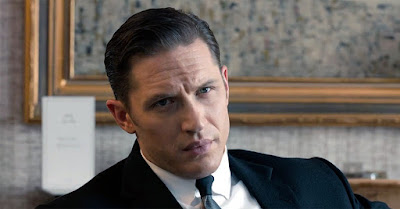 As a Brit I will always be a fan because Bond is the iconic British hero. No matter what they do or who they get to play 007 I will probably go and see it because I am a fan. Should Daniel Craig play Bond one more time? Who should they get to replace hime? Leave a comment.