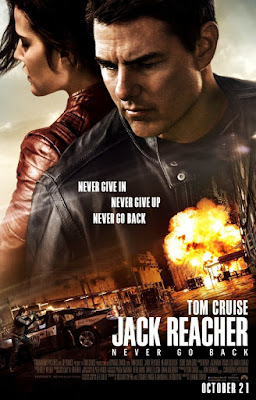 Lee Child's drifter ex-military cop is back in cinemas with Jack Reacher: Never Go Back. Based on the 18th book in the series, Reacher returns to the HQ of his old Army unit - the 110th MP - to meet Major Susan Turner (Cobie Smulders), the soldier who has his old job. But when Reacher arrives, someone starts following him, Turner is under arrest for espionage, two of her soldiers are dead...and Reacher finds out he might be a Dad. 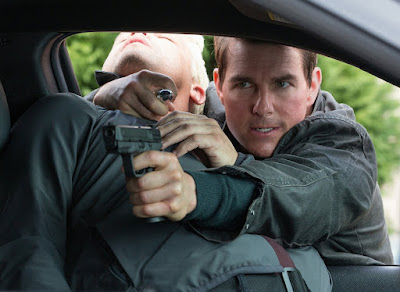 After Jack Reacher got mixed reviews back in 2012, it was uncertain as to whether there would be a sequel. But worldwide box office takings of $218 million almost guaranteed it. Edward Zwick takes over writing and directing duties from Christopher McQuarrie in his first collaboration with Cruise since The Last Samurai. Not to belittle what McQuarrie did, but I think Never Go Back is actually better than the first movie. Where the plot of the original can feel a bit clunky, Never Go Back seems to flow. If I had to guess, I'd say it's because back in 2012 they were finding their feet with the character and the direction in which they wanted to take what was intended to be a tent-pole movie, specifically the blend of action, drama and comedy. 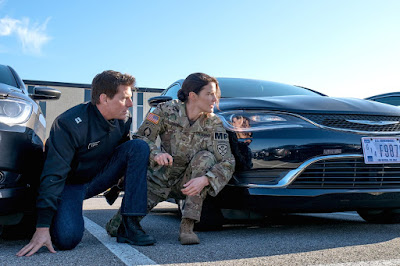 Never Go Back is essentially a chase movie not dissimilar to The Fugitive. Reacher and Turner have to uncover a conspiracy involving the military and private military contractors in order to clear their names, all whilst avoiding the authorities and the conspirators. But to make things complicated, Reacher and Turner have to babysit Samantha (Danika Yarosh - pictured below) who's mother filed a paternity suit with the Army claiming Reacher is the father. 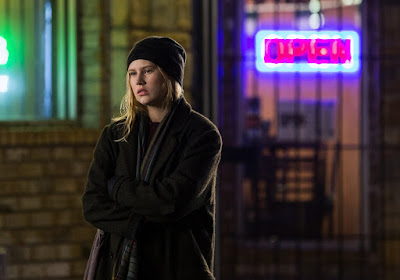 Despite what the naysayers said with the first movie, I think Cruise plays the character of Reacher very well, despite his stature. Cobie Smulders delivers an equally great performance as Turner, much like her performances as Maria Hill in the Marvel Cinematic Universe, it's easy to believe she commands a crack investigative Military Police unit. Relative newcomer Danika Yarosh does a brilliant job of playing the intelligent yet moody and uncooperative teenager who doesn't quite grasp the severity of her situation. In fact the only performance I have issue with is that of Patrick Heusinger's "The Hunter" (pictured below left), he attacks this character with all the charisma of a plank of wood. Now maybe this is how they wanted the character to be played, but I think a different actor could have done more with the material. Jai Courtney is given a lot of shit over every one of his performances bar Captain Boomerang in Suicide Squad, unfairly in my opinion, and he was much more convincing as the very similar Charlie (pictured below right) in Jack Reacher. 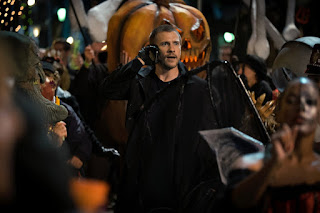 As with most book to big screen translations I think the book is better. But you don't have to read the books to enjoy either movie. I am curious as to which book will be the inspiration for the next movie...if there is one. Never Go Back was an interesting choice given that it's the culmination of a storyline that runs through four books. The first of which - 61 Hours - I think would make an interesting movie. Reacher is caught in a snowstorm in South Dakota whilst investigating the murder of a police officer. Other books in the series that I would choose for movie treatment are: 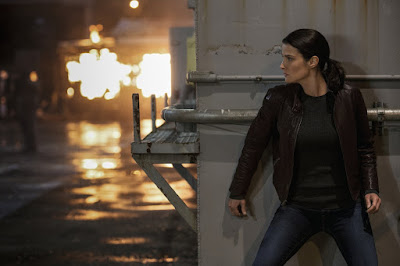 The compelling story, interesting characters and brilliant action definitely make this a movie worth watching. Fans of the books should watch out for Lee Child's cameo appearance. As a fan of both the books and the movies I really enjoyed Never Go Back and look forward to more from the character, but with Cruise beginning to show his age I can't help wondering how much longer he has in the role and whether it will be recast much like the role of James Bond. Some of the books are set during Reacher's military career which could present an interesting option for recasting the character. Regardless of what the future holds for Reacher, he's now the subject of two great movies. 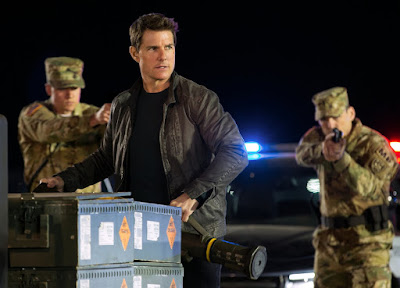 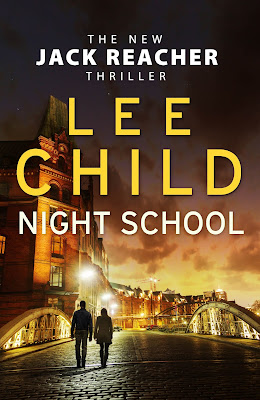