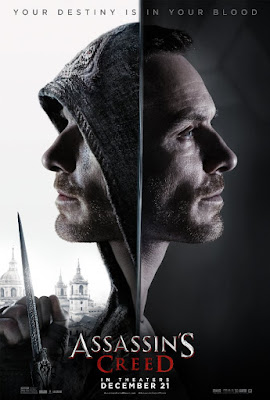 Well, it has finally happened! Hollywood has actually managed to make a decent adaptation of a video game. It's only taken 24 years! 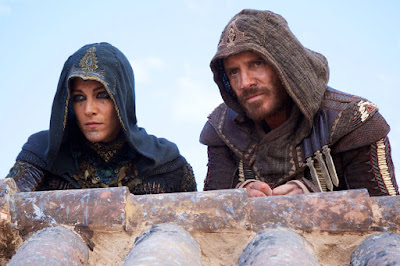 Assassin's Creed sticks fairly close to the story of the first game, to which they've added some tweaks. Cal Lynch (Michael Fassbender) - a descendent of a secret order of Assassins - is saved from death row by a mysterious corporation known as Abstergo. Their goal, is to find the Apple of Eden, an ancient artefact said to hold the genetic code for free will. Using a machine called the Animus, they plan to unlock the memories of Cal's ancestor, Aguilar - one of the protectors of the Apple - who is believed to know the artefact's location.

Much like the video game series, this movie is intended to be the first in a series. It opens up multiple timelines to explore plus the ongoing modern day storyline. The movie is beautifully shot with the sophisticated, sleek present day contrasting with 15th Century Spain (shot in Malta). The animus has been redesigned to be a more physical experience rather than the sit back and relax version seen in the video games. I personally think this makes more sense in terms of story and how Cal's time in the animus affects his behaviour out of it. 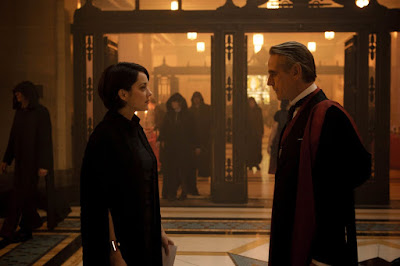 Clearly, a lot of work has been done to create an authentic Spain circa 1492. I personally think that having the actors speak Spanish in these scenes was a step too far. It only serves to draw your attention away from what is happening. Why shoot this beautiful movie if you're going to have the audience staring at the bottom of the screen? And you will be missing out on some brilliantly choreographed action. 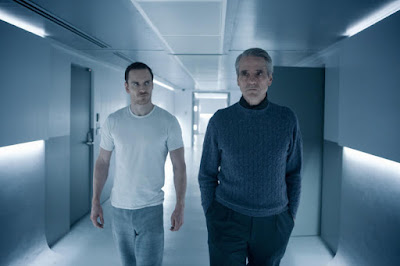 Many of the signature elements of the video game series have been brought to life, including the parkour and the leap of faith. Director Justin Kurzel - who previously collaborated with Fassbender and Cotillard on Macbeth - has brought something new to the table whilst remaining faithful to the games. Some have criticised the movie, calling the story ridiculous. The idea of extracting "genetic memories" from our DNA is definitely far fetched. But is it anymore ridiculous than travelling through time in a DeLorean, or visiting an island populated by dinosaurs? 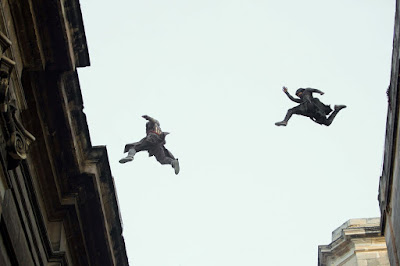 Justin Kurzel has managed to do with Assassin's Creed what so many others have failed to do, adapt a video game into a successful movie that's worth watching. Assassin's Creed has done a good job of establishing a universe where the possibilities for future stories are practically limitless. The question is, where will the film makers go from here? Will we see more of Cal and Aguilar? Or will we see new characters exploring the memories of their ancestors? 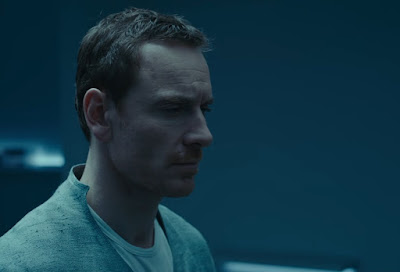 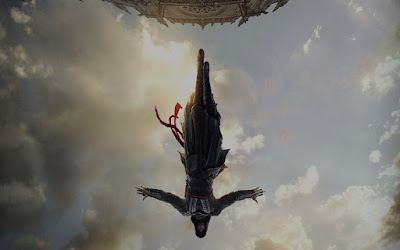