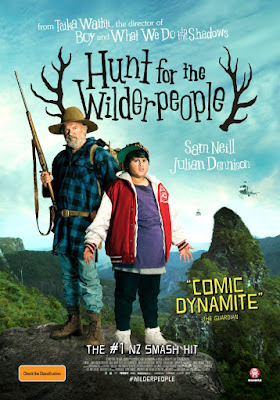 This year Marvel's God of Thunder is getting his third solo adventure, helming the project is New Zealand director Taika Waititi. This is the man responsible for what Empire Magazine called the number one movie of 2016; Hunt for the Wilderpeople. The story of Ricky Baker (Julian Dennison), a foster child who along with his foster 'Uncle', Hec (Sam Neill) are the subject of a nationwide manhunt when they disappear into the bush. If you like quirky comedy dramas that have real heart, look no further! 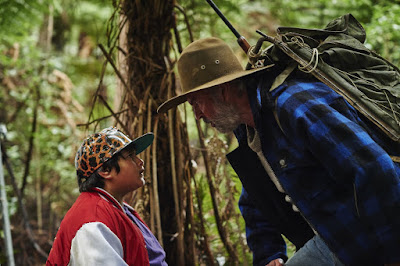 The only way I can think to describe this movie is Crocodile Dundee meets Smokey and the Bandit. Although Uncle Hec makes Crocodile Dundee look civilised! There is definitely an element of 'what the fuck am I watching' but it just adds to the laughs, at no point did I want to watch something else. Neil and Dennison are brilliant together, this pairing should become one of legend, up there with C-3PO and R2-D2, Kuryakin and Solo, Holmes and Watson. Watching Dennison (a relative newcomer) hold his own against the veteran Neill is incredible, he has a great future ahead if he so chooses! You can't help but become invested in these two characters, watching their relationship develop is wonderful. These two don't fit in with regular society and it's in that that they find a bond. 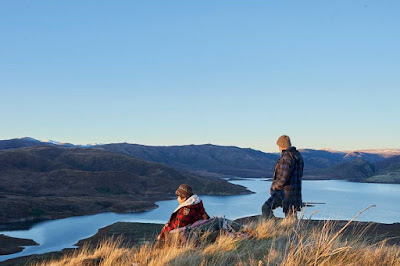 Waititi has a great eye, which is made very evident with Hunt for the Wilderpeople. Shot mostly with one camera, he has managed to show the world some of the most beautiful parts of New Zealand, on par with Lord of the Rings. But the difference here is that New Zealand is playing itself rather than a fictional world. If this doesn't do wonders for tourism I don't know what will. 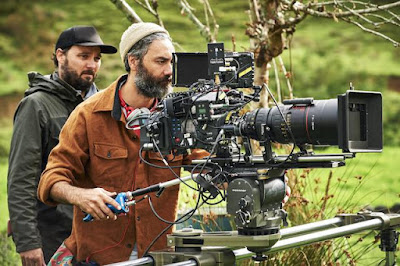 Hunt for the Wilderpeople is definitely a movie that had to be developed outside of Hollywood. If this had been made in or by Hollywood something would have been missing. Waititi has injected some really quirky humour into the movie, it truly is a combination of W.T.F? and laughter! You should watch out for Rhys Darby's Psycho Sam and Waititi's cameo as the Minister, two perfect examples of the quirky comedy you should expect. Another stand out performance is that of Rachel House as Paula the very bossy and possibly insane Child Welfare Services officer who will stop at nothing to track down the missing pair. Watching Paula mumble "no child left behind" over and over is one of the scariest things I have ever seen! 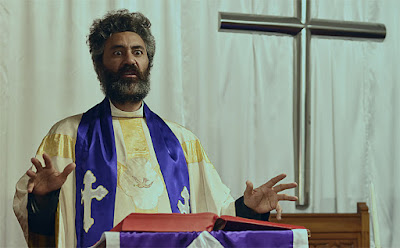 But it's not all laughs, this movie will put you through the emotional ringer. Much like life itself, there are sad moments, touching moments, moments of wonder and moments of batshit insanity! The story deals with death, loneliness, loss, relationships, life in the bush and all of the ways they can affect a person. Hunt for the Wilderpeople is meant to be an incredible journey and that's exactly what it is. Despite the highs and lows, you never want the journey to end! 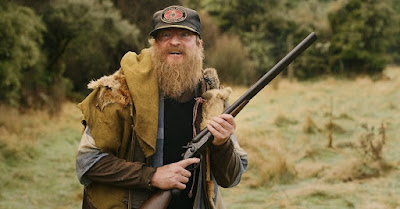 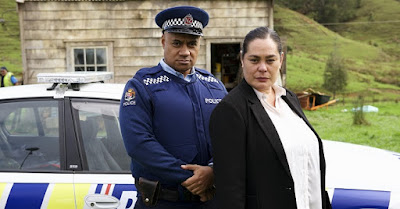